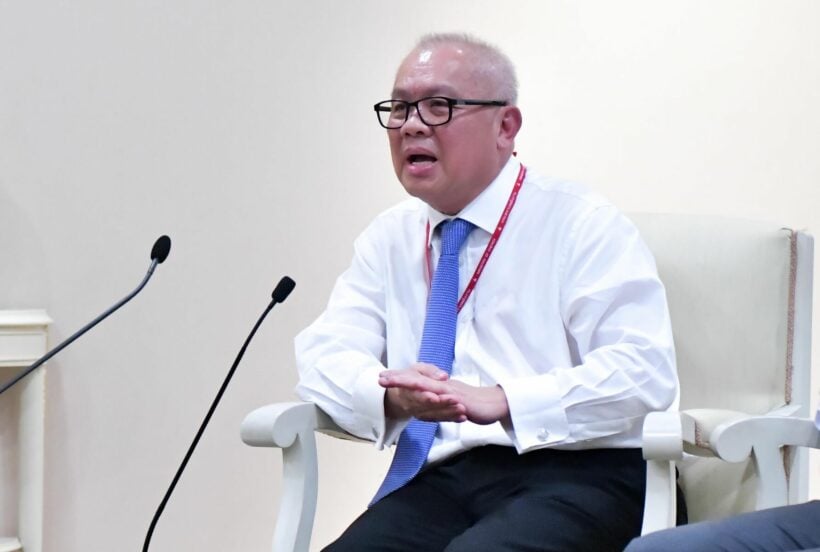 Say goodbye to the backpacker lifestyle of travelling through Thailand on a shoestring budget. The Thai government plans to lure rich, high spending foreigners with plans underway to reopen the country to foreign visitors.

The government plans to draw in at least 1 million high spending tourists – rich retirees who want to settle in Thailand and potential investors interested in the Thai-based S-Curve industries.

Officials are now looking into changing up the rules regarding property to make it easier for foreigners to buy homes in Thailand to help draw in more retirees (that would be a game-changer for the Thai property market).

To lure investors to set up offices in Thailand, corporate income tax will be reduced while improvements will be made to the immigration process and applications for visas and work permits for industry experts.

Thai officials are looking to lure high spending foreigners from European countries as well as Japan and South Korea to spend their retirement in Thailand, according to ML Chayotid Kridakon, who is one of the Centre for Economic Situation Administration advisors.

“There are about 200 million of them around the world and we have set a target of drawing one million to Thailand each year… These people earn about 300,000 to 400,000 baht a month. If one million of them are here in Thailand and spend about 100,000 a month each, Thailand will get about 1.2 trillion baht a year from them,” he told the Bangkok Post.

Thailand is in what’s called a “middle income trap” with slow economic development. A “proactive economic plan” is being set up to promote investment and tourism. At a CESA meeting, Deputy PM Supattanapong Punmeechaow said the government aims for 4% economic growth for 2021 and 2022. If all goes well, the plan should spike economic growth and free Thailand from the middle income trap within the next 6 to 7 years.