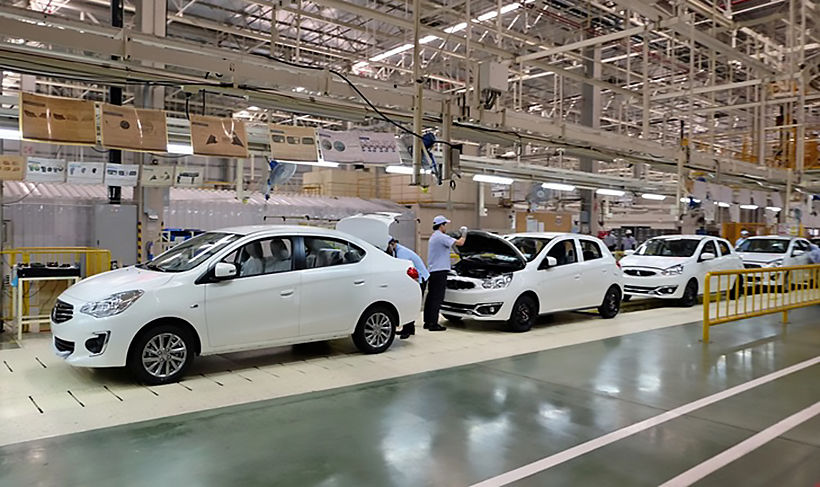 As late as last year, the automotive industry in Thailand was the largest in Southeast Asia and the twelfth largest in the world, with an annual output of around 2 million vehicles. But in April this year, Thailand’s car production hit its lowest level in 30 years – just 24,711 units – amid weak global demand, factory shutdowns and widespread layoffs. The industry may not even reach the 1 million unit threshold this year, a 50% decrease from 2019, according to the Federation of Thai Industries.

A spokesman for the FTI’s Automotive Club says if the pandemic is not ‘controlled’ by June, the industry could suffer far longer as the global economy and purchasing power continue to sag.

In February, General Motors announced that it was pulling out of Thailand, ceasing manufacture of its Chevrolet brand here and selling its plant in Rayong province to China’s Great Wall Motors. Toyota, Honda, Mitsubishi, Ford and Mazda shut down production lines from March to April because of falling car sales and the government policy to let employees work from home due to the Covid-19 crisis.