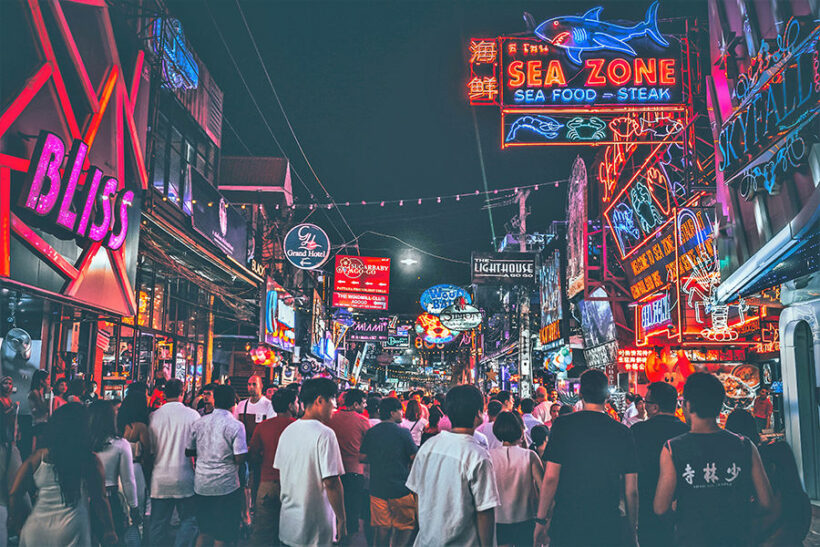 Thailand’s Centre for Covid-19 Situation Administration is mulling the possibility of bars and other entertainment venues being allowed to reopen on or before the current proposed date of June 15. This is when the country is scheduled to enter Phase Four of the easing of Covid-19 restrictions.

According to a report in The Pattaya News, the CCSA says any decision on reopening nightlife will depend on the ongoing control of the Covid-19 virus. Thailand has been reporting new cases in single digits for some time now, most of those returning citizens who are currently spending time in state quarantine. Entertainment mecca Pattaya has now gone 36 days without a new case.

Places like Pattaya and Phuket, renowned for their normally thriving nightlife, have seen bars and clubs shuttered, with countless employees laid off. One medical expert, Dr. Pramuan Ungchusak from the Department of Disease Control, caused consternation earlier this week when he suggested such venues should reopen as another types of business, and that all bars and clubs should remain closed until a vaccine for Covid-19 is found.

CCSA officials have been quick to point out that this is only one opinion and not representative of the organisation’s views as a whole. It’s believed there is also some concern that preventing nightlife venues from reopening for the foreseeable future would only result in underground venues springing up. The ensuing lack of regulations would mean a much higher risk of a second wave of the virus.

CCSA spokesman Dr. Taweesin Visanuyothin insists the goal remains to allow entertainment venues to reopen when possible, subject to strict safety measures being adhered to. He says representatives from the entertainment sector meet regularly with government officials to discuss such measures, while looking at other parts of the world that have been successful when reopening bars and clubs. In South Korea, authorities were able to use tracking and tracing to quickly curtail a cluster of cases from one nightclub.

Suggestions at a May 3 meeting in Pattaya included the mandatory wearing of masks by customers, bar staff to wear face shields and gloves for handling cash and drinks, temperature checks to be carried out at every venue with hand sanitiser on all tables, a limit on the number of customers admitted, as well as a limit on drinks promotions and parties.

The CCSA says that as social distancing would be extremely difficult to implement in places such as nightclubs, the focus there will shift to health screening of customers and tracking and tracing. All businesses and customers therefore will be required to use the government’s contact tracing app.

The CCSA is expected to review the situation at the end of this week and early next week in order to make a decision. If the number of new cases remains low, and venues are prepared to follow strict hygiene guidelines, they may be allowed to reopen on or before June 15.