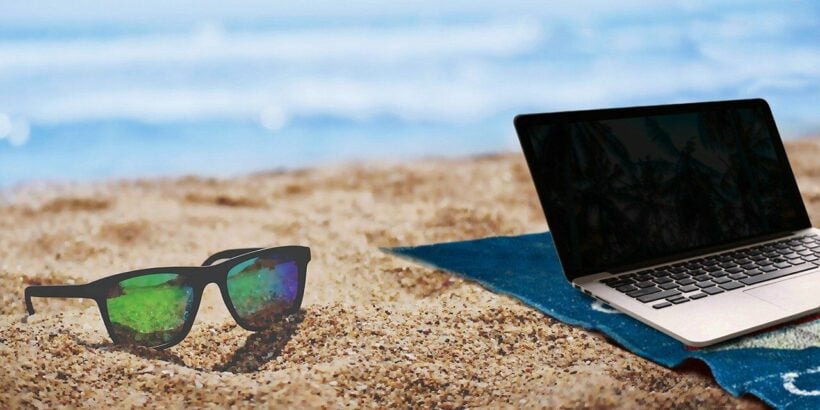 Southeast Asia’s internet economy is being boosted by a record number of investments. In the first half of this year, global investments amounted to US$11.5 billion into tech companies, with the bulk of funds being directed at e-commerce and the digital financial services sector.

The number of deals during the same time period rose by 65% compared to the same time last year, making it quite a positive outlook for rebounding after the Covid-19 pandemic. In 2020, the investments dropped to US$11.6 billion from US$12 billion in 2019, according to Singapore’s state investor Temasek, management consultancy Bain & Company, and Google.

Temasek’s chief investment strategist says there is an increasing realisation of Southeast Asia’s internet economy potential, after several of the region’s start-ups were listed publicly. This year’s growth was also powered by big-ticket deals, which included Indonesian logistics firm J&T Express raising US$2 billion back in April. J&T is a courier company, which counts Chinese private equity firms Boyu Capital, Hillhouse Capital and Sequoia Capital China as its investors. Now, the company is looking into listing in Hong Kong by next year.

China’s e-commerce booms present opportunities for private equity with many investors adopting a wait and see approach during the pandemic’s height last year. Now, they are back in full force. Unspent piles of cash reserves in the region are now estimated to be at a record high of US$14.2 billion. And, Southeast Asia’s internet economy has seen 40 million new, online users in this year alone. Those new users are bolstering the amount of digital consumers to 440 million, making up 3/4 of the region’s population.

And, where there is more internet traffic, the money will surely flow. The region’s internet economy is projected to hit US$360 billion in gross merchandise value by 2025 and is expected to surpass US$1 trillion by 2030. Stephanie David, Google’s vice-president for Southeast Asia and South Asia, says travel, media, food, transport, and e-commerce will likely remain steady. She points to the pandemic as being a major factor in the fast growth of the internet economy this year as many existing users are making more frequent purchases online and across more services due to many being forced to stay at home during the Covid pandemic. Additionally, the pandemic has drawn new internet users and will likely continue its trend.

Davis also noted that digital merchants were profiting from the pandemic as internet sales have created economic opportunities.

“There is immense momentum towards online, both from consumers and merchants, and this will continue to drive the growth of the internet economy.”

But, it isn’t just Southeast Asia that has seen a increase in its digital economy as all nations worldwide saw double-digit growth this year compared to last year. The Philippines had the largest growth followed by Thailand, Indonesia, and Malaysia.

Temasek’s Sipahimalani says that while e-commerce and fintech will continue to bring in the most capital in the near future, other promising areas include health and education tech. He notes, however, that the boom in the digital sectors have created more demand for talent to work such jobs and suggests developing a pipeline to train and recruit such workers.

Jason
65%......ok.....remember what conditions were like this time last year.....
Shade_Wilder
Interesting article, and it is hard to argue with the basic premise that the Internet-based economy will grow. That said, there are a few negatives that I see rearing their ugly heads, but perhaps more knowledgeable members can set…

King Cotton
19 minutes ago, Shade_Wilder said: Interesting article, and it is hard to argue with the basic premise that the Internet-based economy will grow. That said, there are a few negatives that I see rearing their ugly heads, but perhaps more…