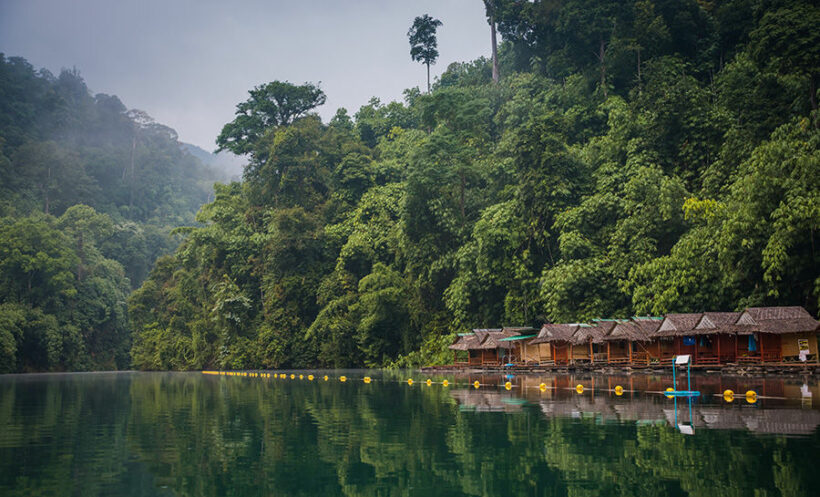 The Thai government has signed off on 3 new projects with the hopes of creating nearly 40,000 jobs. A budget of 4 billion baht has been set aside for the new projects. The latest development comes following Cabinet approval of 7 economic restoration projects, with a combined budget of 400 billion baht.

The first of the 3 new projects will provide an opportunity for people to become caregivers for the elderly in their community. Full training and skills development will be provided, enabling those who’ve lost their livelihoods as a result of Covid-19 to work as caregivers for 12 months. The project is expected to cost over 1 billion baht and it’s hoped it will provide over 15,500 jobs.

The second project is aimed at encouraging the public to solve development problems in their local areas. Known as the Sub-District Integrated Development Project, it’s expected to cost around 2.7 billion baht and provide jobs for over 14,500 people, 2 in each sub-district, for a period of 12 months from August. Workers will be paid a monthly salary of 15,000 baht.

The third project, from the Department of National Parks, Wildlife and Plant Conservation, aims to get members of the public involved in monitoring the construction of firebreaks, in order to prevent the spread of wildfires. A budget of more than 246 million baht has been set aside for the project, which it’s hoped will lead to the creation of over 9,000 jobs. Workers will be paid 15,000 baht a month for the period of July 2020 to May 2021.