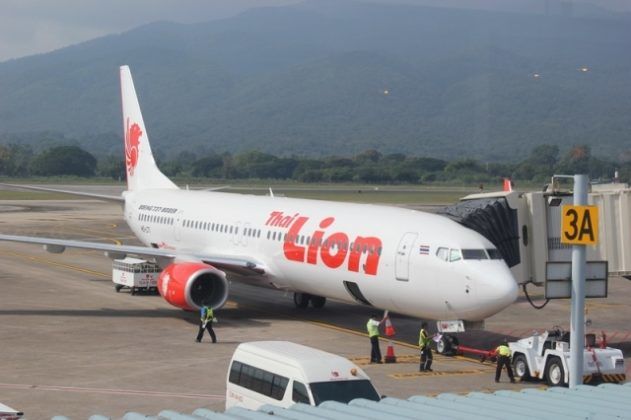 No surprise that one of the biggest industries to suffer from the border closures and travel restrictions was the airlines. Whilst there has been a gradual reboot of domestic travel within Thailand, there is still a ‘fear’ factor and reticence to travel. And the carriers are restricted to the domestic routes and have lost an entire sector of their businesses – the international flights.

Things are not looking good, particularly for the Thai budget airlines. The Covid-19 pandemic crippled the industry and some say they’re barely surviving. They say the Thai PM promised a lifeline of billions of baht in soft loans, but he hasn’t followed up. At the same time, tax reductions on jet fuel are ending, which will dramatically increase operating costs.

Last month, PM Prayut Chan-o-cha agreed to allocate 24 billion baht in soft loans to 7 of Thailand’s domestic budget airlines, but there’s been no word on how or when the money would be allocated. Thai AirAsia, Thai Smile (the domestic ‘budget’ offshoot of Thai Airways), Thai Lion Air, Thai Viet Jet, Bangkok Airways and Nok Air all requested aid.

Although nothing has been said yet, Thai AirAsia officials expect to hear more details by next week. Executive chairman of Asia Aviation, the largest shareholder of the airline, Tassapon Bijleveld, told the Bangkok Post the PM is “following developments frequently.”

“We will face a real threat in the fourth quarter if Thailand cannot reopen to foreign tourists … Even though the government has approved a special tourist visa scheme, the action plan afterward is more important because tourism operators don’t have a clue how to start.”

Some reports say that Thai AirAsia and Bangkok Airways will be the only airlines getting the soft loans but Tassapon says he believes the other 5 airlines will get support, “it just might not be as much money as they wanted”.

Thai Lion Air is running on “self survival mode,” according to the head of commercial operations Nuntaporn Komonsittivate. She says the airline is maintaining domestic revenue and streamlining operating costs.

But it seems like the airline is barely surviving. Nuntaporn says flights need to be 70% full to prevent losses, but most weekday flights have been below 50%. Before the pandemic, flights typically hit 98%. Nuntaporn says it’s hard for any airline to get close to that mark.

On top of that, an excise tax reduction on jet fuel is ending this month. Jet fuel prices will go from 0.20 baht per litre back up to 5.1 per litre if the Finance Ministry does not extend the tax cut. Nuntaporn says it’s unlikely the ministry will extend it.

“The government asked us to reduce airfare to attract more local tourists, but the average selling price is already aligned with operating costs … And we have to bear a higher cost from excise taxes starting in October after just two months of reductions.”