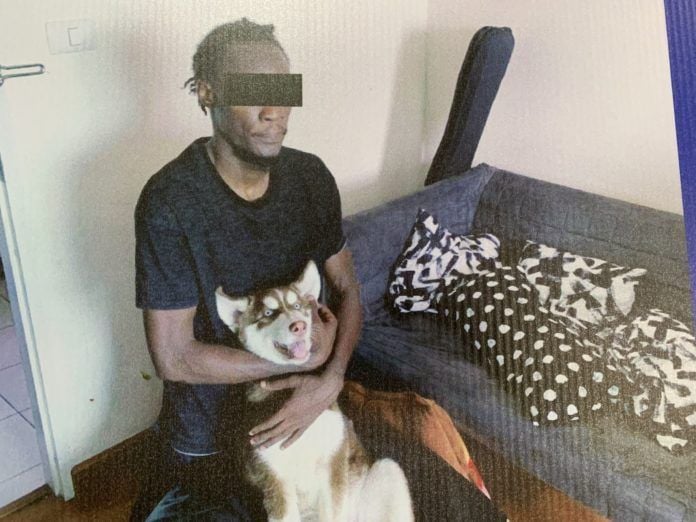 Thai immigration police have arrested a Zambian man for an alleged overstay and committing acts of cruelty following a Facebook post that sought help for the dog.

The Nation reports that 27 year old Wachisa Sikwese has been arrested by Immigration police. They reported that Sikwese was arrested shortly after Watchdog Thailand spotted a Facebook post that sought help for an abused Siberian Husky at the Avenue Beach Condo in Tambon Bang Sao Thong in Samut Prakan, south of Bangkok.

A resident at the same condo posted a message on July 13 that a foreigner had beaten up and injured a Siberian Husky causing it to howl in pain.

Watchdog Thailand officials then led police from the Bang Sao Thong Police Station and Samut Prakan’s immigration office to check the condo where they found Sikwese.

When police checked, they found that Sikwese had entered Thailand on July 5, 2013 to study at a university and he was allowed to stay until March 11, 2018. He was found to have overstayed his visa by 489 days.

The two dogs were handed over to the Watchdog Thailand for care and rehabilitation while the Zambian has now been charged with overstaying his visa and animal cruelty.

Police will also summon the owner of the room, who faces a fine for not reporting to immigration officials that he had rented his room out to a foreigner. 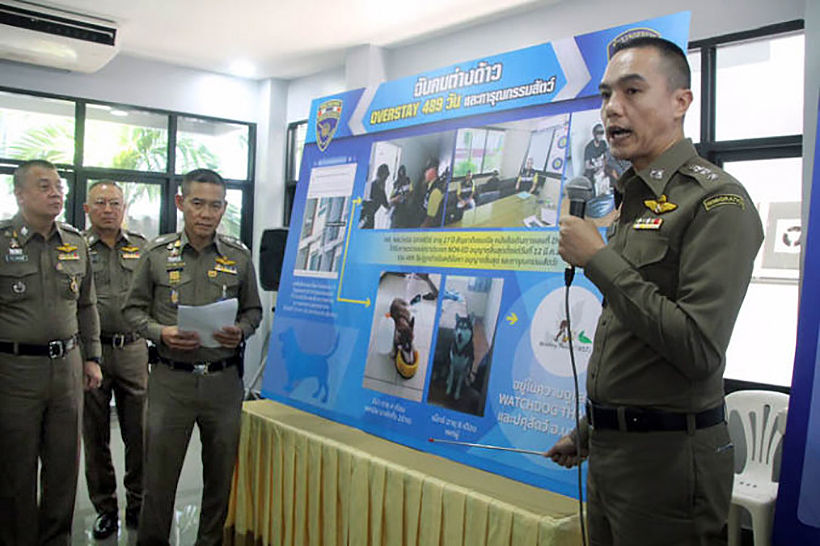