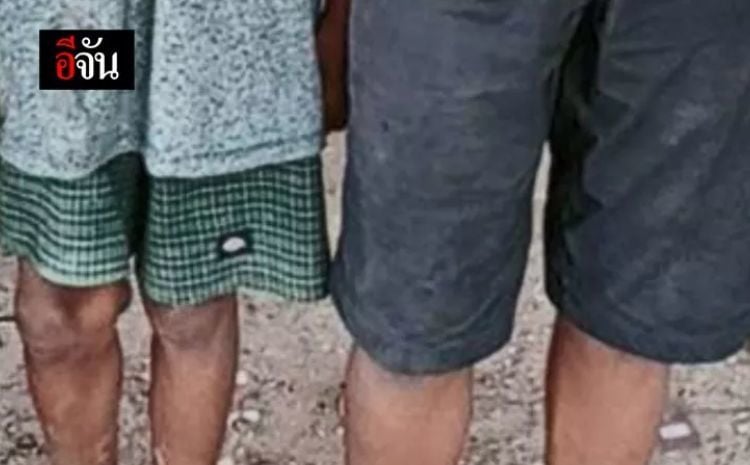 Two brothers, aged 12 and 14 have been nabbed after stealing over 30 motorbikes. The pair, seemingly unable to figure out where the petrol tank was, would look for a new motorbike to steal after the old one ran out of petrol. They told police that their crimes were for survival after their parents separated. They hadn’t been to school since their parents split up.

Officials from a Buriram Province police station arrested the pair along with evidence including 2 stolen motorbikes after a victim reported his missing motorbike with the police.

Officials arrested the enterprising brothers on September 1. They admitted that they have been stealing motorbikes around Buriram since their parents split up. The said they had no intention to resell the motorbikes and only used them to drive around. When petrol ran out they would simply look for a new bike to steal.

Over 3 months the duo stole at least 30 motorbikes. Every day they would steal motorbikes, drive around for a while. When driving past a temple with a funeral being held they would join in and eat the guest food. At night the brothers would look for a bus stop to sleep before their next day of adventure and thievery.

Officials have now contacted relatives to discuss their antics and possible solutions. In the meantime the dynamic duo have been presented to the Juvenile Observation and Protection Centre in the province.

Thai netizens have opined that the parents splitting up shouldn’t be used as a reason for the boys to turn to crime.

“The boys are smart enough to have survived on their own so they know how to separate right from wrong.”