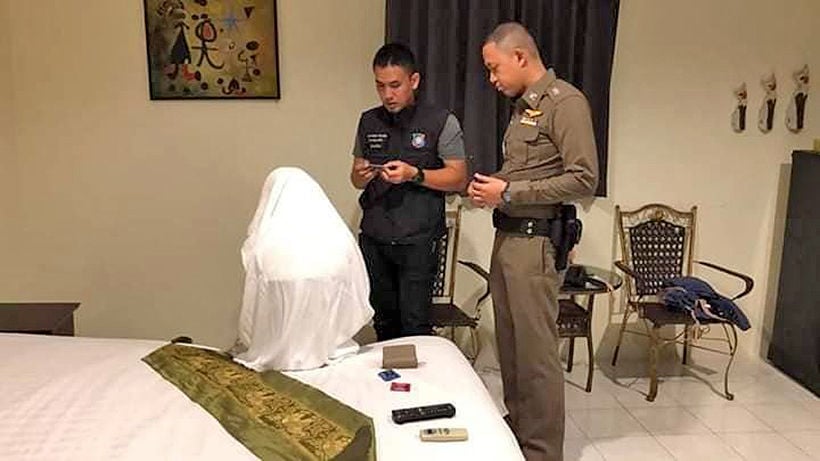 As difficult as it might be to believe, police have found MORE evidence of prostitution in Pattaya. Attention this time turned to the red-light district of Walking Street where regular ‘inspections’ from police and officials in the past have found ‘no prostitution’ (cough…).

Police conducted a raid using an ‘undercover informant’ after receiving tip-offs the bar was being used as a shop-front to sell sex to foreigners. In the early hours of this morning (Saturday), the Windmill GoGo was raided resulting in three people being arrested. Police used a foreigner acting as a potential customer to scope out the premises and the services on offer.

The foreign informant was offered sex with one of the female workers for a fee of 4,000 baht. Taking them up on their offer he was led to a room with a selected worker. Once inside the room, the informant sent a message to waiting police and the premises were raided. It was discovered the girl offered to the man was only 16 years of age.

Police also found accounts detailing customer transactions, timesheets for the women who worked there and condoms.

A man and two women were arrested. They will face charges relating to human trafficking, prostitution and the procurement of underage women for sex.

Last month, officials raided the Coming Bar on Soi 6 after a similar tip-off. That raid led to the transfer of the acting head of the Pattaya police Pol Col Pongphan Wongmaneethet and four deputies.