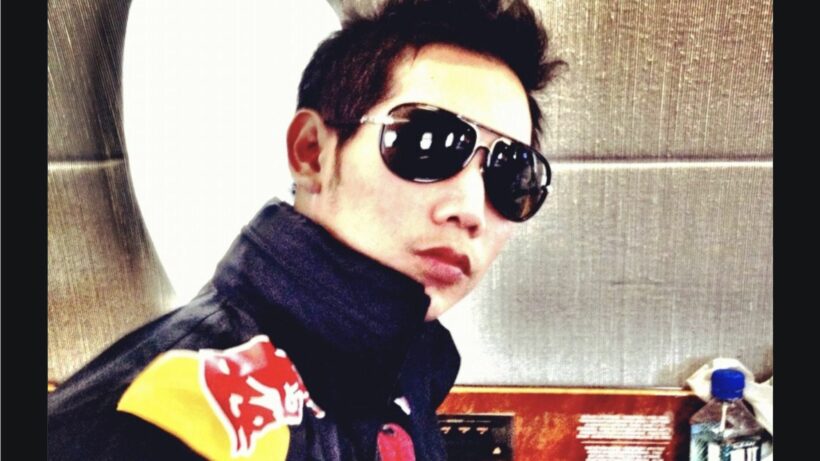 An Interpol red notice has finally been issued and being distributed to all member countries in a new effort to track down and arrest Vorayuth “Boss” Yoovidhya, the Red Bull Heir who has been dodging justice since 2012 and been a fugitive since fleeing Thailand in 2017. Boss is the grandson of the co-founder of Red Bull, Chaleo Yoovidhya.

Boss is currently wanted in Thailand for a ‘reckless driving causing death charge’, and alleged drug use. The hit-and-run charge has been re-instated following an investigation into the July dropping of charges by the then deputy Attorney General. The drugs charges stemmed from the investigation and are a new charge, alleging cocaine use on the night of the incident in September 2012.

Interpol notified the Thai Foreign Affairs Division and Royal Thai Police about the issue of the red alert.

On September 18, the office of the Attorney-General announced that prosecutors formally indict Mr. Vorayuth Yoovidhya on drug charges and reckless driving causing death.

The Interpol red notice means if Boss enters countries that are members of Interpol, they will alert the Royal Thai Police of his location. Interpol has 194 member countries, making us the world’s largest police organisation. In short, there is few countries where Boss can now travel, and the country he is currently believed to reside, the UK, has a clear legal path to arrest and extradite him

But the red notice has no mandatory condition. A final decision to notify Thai authorities depends on the country’s discretion. The Red Notice also informs the police and immigration departments to check for Thai passports so if Boss has been able to acquire a new passport he could likely slip through international screening systems.

• The first recommendation is to re-investigate the charges arising from the September 2012 hit-and-run whose statute of limitations had yet to expire, including a drug charge that police never pressed against Mr Vorayuth.

• The second recommendation is for legal and disciplinary action against a number of people divided into eight groups. Various people, including police officers, public prosecutors, lawyers and civilians, had allegedly been guilty of misconduct in their handling of the case. Both disciplinary and legal prosecution would be taken against these people if the investigation warrants further action.

The Royal Thai Police (heavily implicated in the recent investigations, “would be asked to probe the misconduct said to have been committed by its officers who were involved in the case”.

• The third recommendation concerns politicians who were members of the National Legislative Assembly (the country’s only legislative body appointed by the NCPO after the 2014 army coup) who have been found to have been involved with the alleged mishandling of the “Boss” case. Some of those politicians remain in the ranks of the elected lower house and the government appointed Senate.

• The fourth part of the recommendations says that some investigating officials had “abused their authority by permanently shifting responsibility to their subordinates, which affected decision-making in this case”.

• The last recommendation deals with an amendment to office regulations, including those relating to the Office of the Attorney-General, the body which controversially dropped the final serious charges against Boss in July – the charge of “reckless driving causing death”. The deputy PM said that a single deputy attorney-general should not have been assigned to handle both a complaint filed by Boss and also asked to decide whether or not to indict him.

The indictments, and issue of an Interpol red notice, comes more than 8 years after the incident where Boss crashed his silver Ferrari into the motorbike of a 47 year old policeman, dragging him along Sukhumvit Road in Thong Lor for 100 metres, killing him.

Since the dropping of the case by the Office of the Attorney General in July, Thailand’s judiciary system has come under extreme scrutiny with multiple investigations into different arms of the judicial system. As the case was reopened, investigators found that Boss had allegedly taken cocaine before the incident, but it was originally explained away as being taken by him as “tooth medication”. 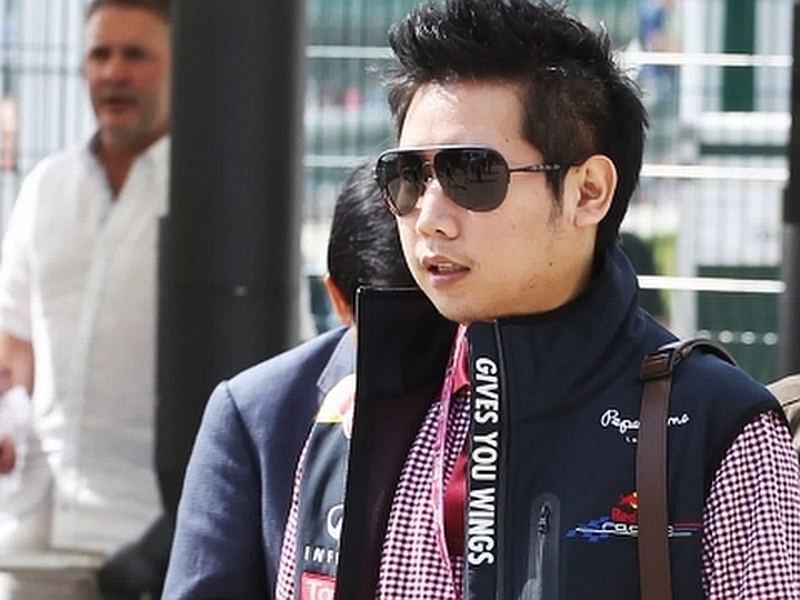 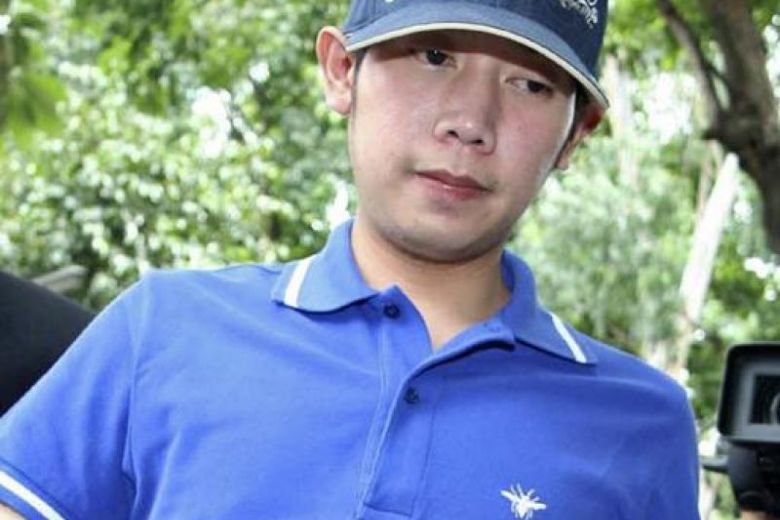 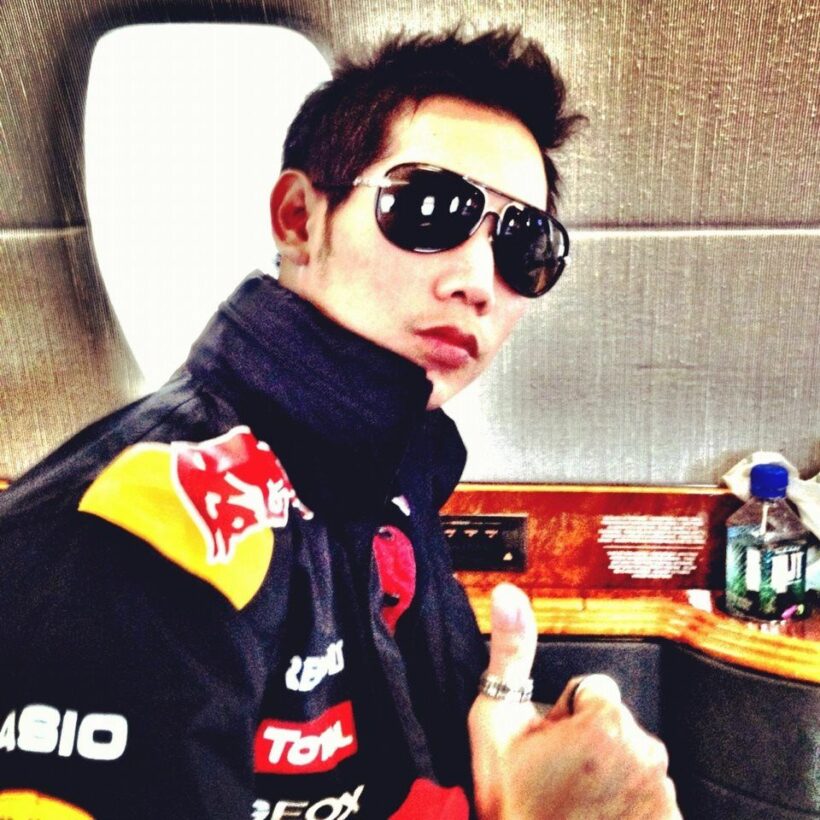