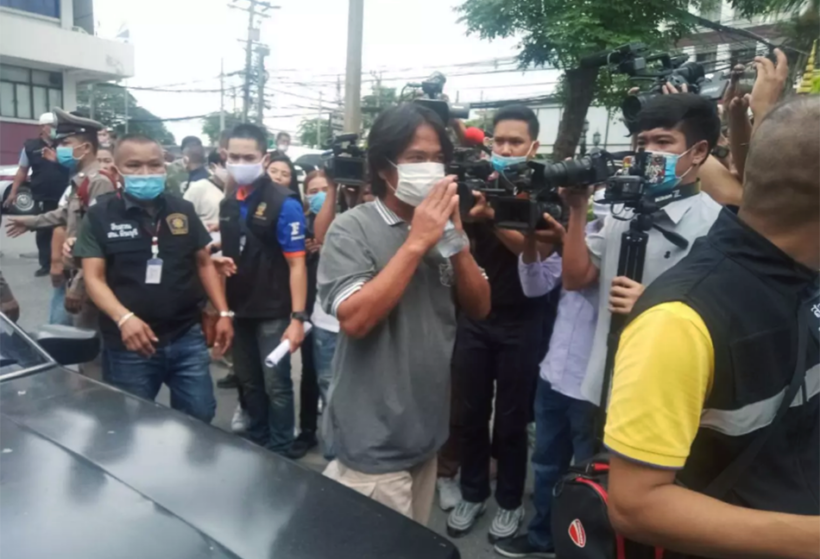 UPDATE: Today, the car mechanic who ran over and killed a pregnant woman on Sunday handed himself over to the police. Police in Bangkok’s Min Buri district had previously issued an arrest warrant for 48 year old Kawin Sathorn, for running over a woman who was 5 months pregnant.

The 21 year old victim, Nadiyah, was on a motorbike with her boyfriend in the Sunwinthawong neighbourhood (eastern Bangkok) when they were hit by a black Volvo at around 10:30pm. The impacts struck her off the bike, and she was crushed to death as the car went off. Read the original story, HERE

Police say the CCTV images show the Volvo stopped 11 kilometres away and the driver got out and hailed a taxi.

Kawin walked into the police station at 11am today and told investigators that he had lost control of the car after suffering a burst tyre. 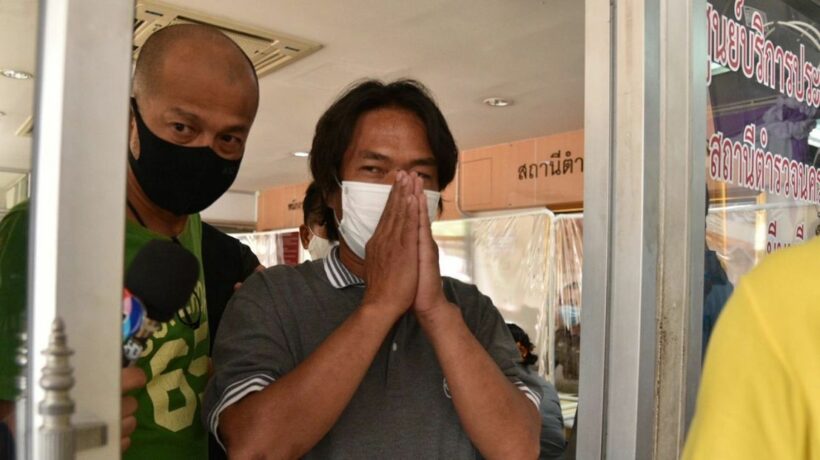