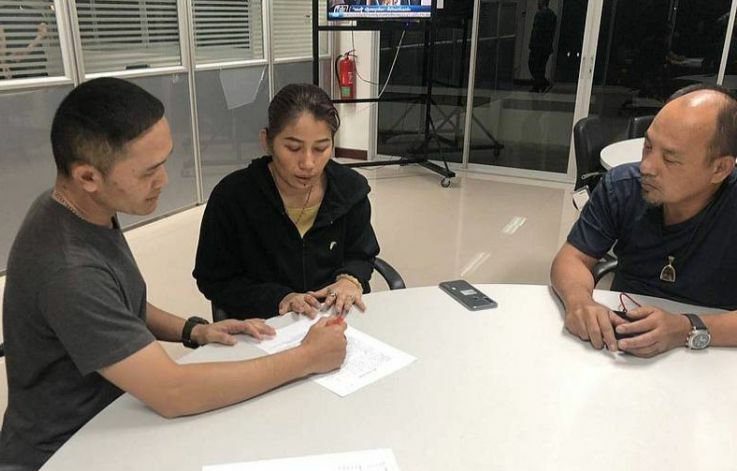 Police arrested a 45 year old Thai woman for allegedly running the country’s largest illegal labour trafficking operation and bringing undocumented Burmese migrants into Thailand to work at the Central Shrimp Market in Samut Sakhon, the epicentre of the new wave of Covid-19 infections.

Ratree “Jay Phet” Vechsuwan was arrested on Friday. Police say she trafficked migrant workers for more than 5 years. Even when the border checkpoints closed due to the pandemic, police say the network was still able to bring illegal migrants across the Thai-Myanmar border.

Thousands of migrant workers in Samut Sakhon tested positive for the coronavirus since the December outbreak at the shrimp market. The outbreak shed light on problems with undocumented labour and human trafficking. Since then, police in border towns shifted their focus from cracking down on migrants crossing borders illegally to larger cases involving labour traffickers.