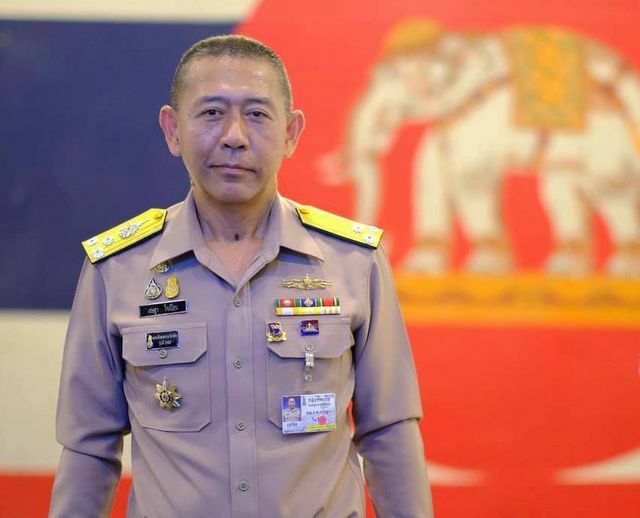 After much criticism last year over plans to purchase submarines, the Royal Thai Navy launched the new Facebook page “Thai Submarines” which a spokesperson says is intended to provide accurate information about Navy submarines. Posts on the page outline the history of Navy submarines, including a photo of Thailand’s first submarine which was in service from 1938 to 1951.

The Navy was under fire late last year for pushing to purchase 2 Chinese submarines for 22.5 billion baht. Thailand had already bought a submarine from China in 2017. It’s expected to be delivered by 2023. Many criticised the Navy for focusing on purchasing more submarines during the Covid-19 pandemic. Others say the submarines are unnecessary and will not be useful in the shallow Gulf of Thailand.

At one point, the Navy fronted the media to explain the controversial budget allocation for submarines. A source from the Navy had told Thai PBS World that clarification was necessary because misleading information was being spread.

The new Thai Submarines social media page will provide information about the Navy submarines, but also share general information, documentaries and other resources related to submarines, according to Navy spokesperson Chettha Jaipiem.