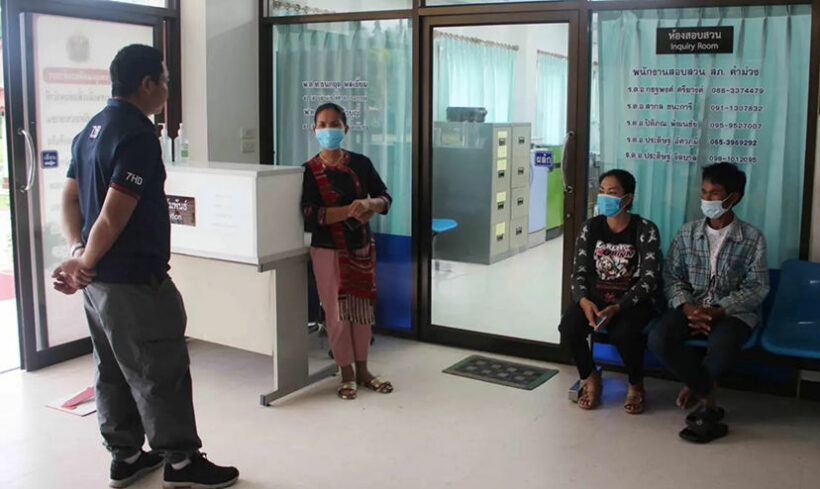 A mother in the upper northeastern Kalasin province has filed a police report alleging that a 57 year old teacher sexually assaulted her 11 year old daughter, then offered 200,000 baht in exchange for not filing a complaint. The woman reportedly told police that on Thursday, her daughter behaved strangely after coming home from school. When she was questioned, the girl revealed that she had been sexually assaulted by a teacher while she was in a toilet.

“She said the teacher climbed into her cubicle from the adjacent teachers’ cubicle and grabbed her body and covered her mouth while trying to rape her. Luckily my daughter managed to shake him off and escaped.”

The mother said after her daughter told her about the incident, she took her to a hospital for an examination, which confirmed the assault. She contacted the school and met with the principal and the homeroom teacher, who offered money to hush up the matter. She refused and decided to file a complaint. 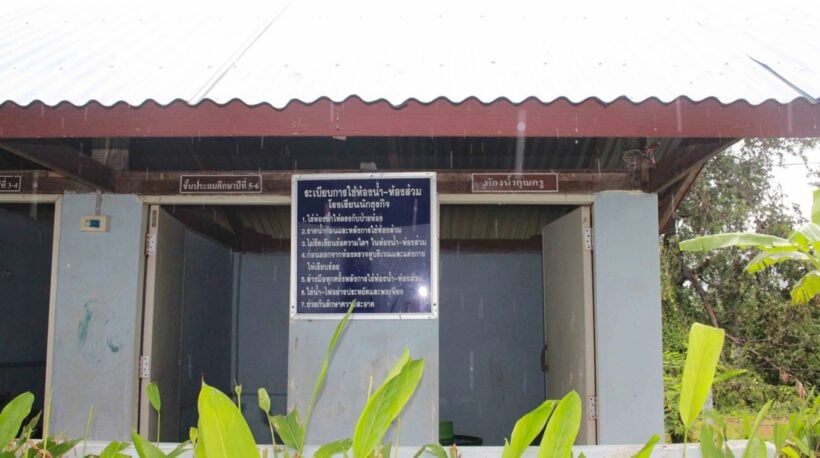 Isaan man arrested for drug use while driving