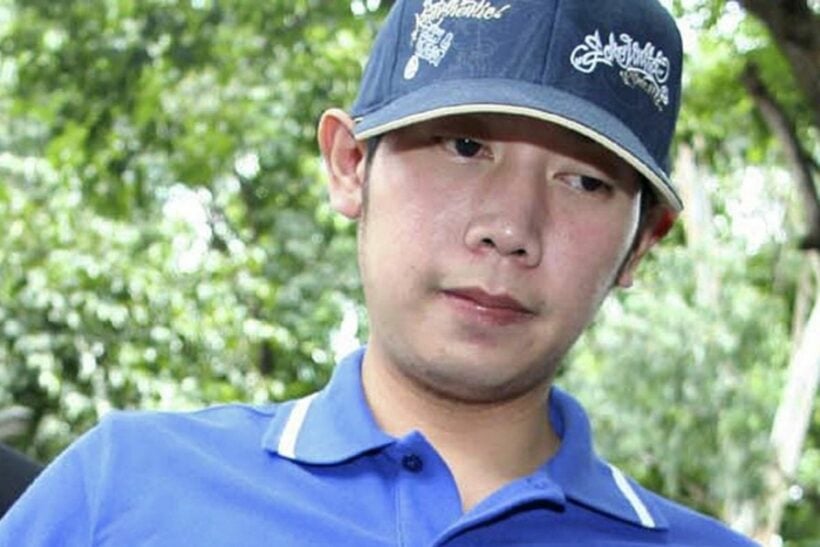 Police announced today that all charges are being dropped against jet-setting fugitive Vorayuth “Boss” Yoovidhya, heir to the Bangkok billionaire family that co-founded Red Bull, the world’s leading energy drink, theoretically making him free to return to Thailand. He stood accused in the hit-and-run death of a police officer in 2012 and fled the country 5 years later after failing to appear for at least 8 legal summonses.

A senior officer at Bangkok’s Thonglor Police Station told CNN that the Office of the Attorney-General decided not to indict Yoovidhya and the arrest warrant against him had been revoked. National Police Commissioner Chakthip Chaijinda did not oppose the decision.

The case drew attention from media around the world after Yoovidhya allegedly crashed his black Ferrari into a policeman on a motorbike on September 3, 2012, leading to the man’s death. He was charged with drunk driving, negligence causing death and committing a hit-and-run. A conviction would have potentially resulted in being imprisoned over 10 years. Although the Yoovidhyas are among Thailand’s richest families, he was released on a bail of 500,000 baht.

In a related story, the Yoovidhya family is preparing to invest US$150 million (4.8 billion baht) to re-establish the Red Bull brand in China, where they’ve been involved in a protracted battle of billionaires with a former partner.

The family’s TCP Group formed a venture in China with the Reignwood Group, controlled by Thai-Chinese businessman Chanchai Ruayrungruang, also known as Yan Bin, in the mid-1990s. TCP says the partnership expired in September 2018. The Red Bull brand, products and distribution rights have been the subjects of litigation ever since. Reignwood retains control of the China business, but TCP Group still owns the Red Bull brand and trademarks in China and worldwide.

Chanchai, who served as an adviser to the government of former PM Thaksin Shinawatra and reportedly remains close to him, is worth $2.9 billion (92 billion baht), according to the Bloomberg Billionaires Index.

The Yoovidhya family was ranked Asia’s sixth richest, with a fortune of $24.5 billion (778 billion baht), according to a Bloomberg report in August last year. 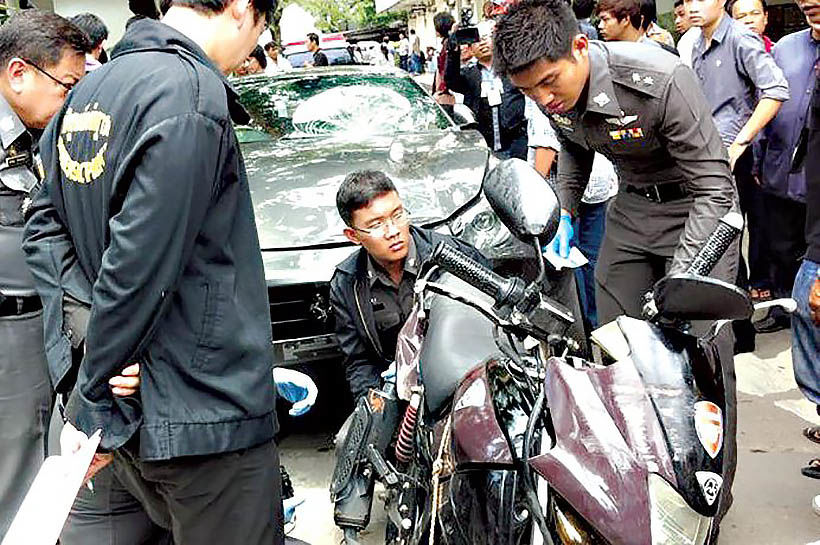