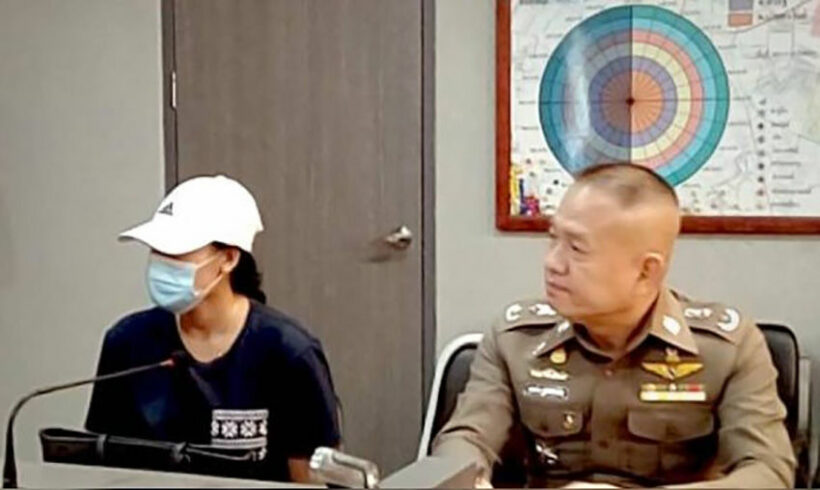 A school in the central province of Nonthaburi is facing a class-action lawsuit from parents, amid allegations of abuse at the facility. The claims originally came to light when a teacher was captured on CCTV physically abusing students in her care. In the footage, Ornuma Plodprong, aka, “Khru Jum”, can be seen repeatedly hitting students, pushing one to the floor, and dragging another child across the room. The incidents occurred at the Sarasas Witaed Ratchaphruek School, just north of central Bangkok.

After being physically attacked by some angry parents, Ornuma filed a police complaint against them, which she has since withdrawn. The parents in question, Chanwit Noisuekying and Kancharinrat Singdechudom, have paid fines of 100 baht following the assault. Rumours emerged that a group of parents had decided to forgive Ornuma when they were seen being photographed at a police station in the company of the teacher. Chanwit has dismissed the rumours, saying he is still bringing charges against her. He adds that his son, Seu, showed signs of trauma after seeing the teacher earlier this week.

Since the original claims of abuse surfaced, the scandal has grown, with allegations of abuse surfacing at other Sarasas schools and subsequent investigations uncovering a host of other violations, including the employment of unqualified teachers and foreigners working without work permits.

The private school has had to return tuition fees and has been ordered to install additional CCTV cameras and to display the qualifications of its teachers. It has also been ordered to pay any medical expenses incurred by the victims. To date, it’s understood 16 teachers and caretakers have been charged.