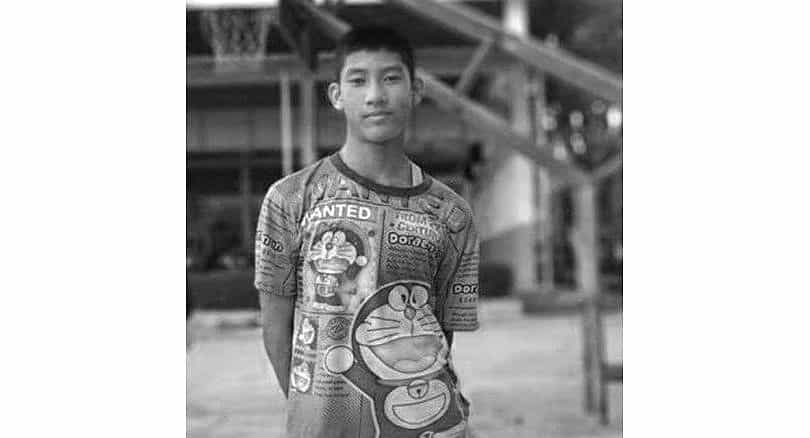 Police have arrested the 27 year old owner of a boarding school in Nakhon Sawan, his wife and his mother-in-law, for their alleged role in the assault of a 15 year old schoolboy earlier this month which led to his death five days later. The school owner has maintained his innocence and plans to have his lawyer post a bail application for him later.
Nakhon Sawan is in central Thailand.
Nattapol Thavornpibul, owner of “Tutoring School by Pee Nat”, his wife Piraya Palasen and his mother-in-law Nonglak Palasen face the charge of conspiring to assault schoolboy Tapakorn “Chaidaen” Sapsin, leading to his death.

The 15 year old had moved from Tak province to live and study at the tutoring school to prepare for entrance exams for the military academy. He had been living there for nearly two years with 10 other students.

The boy is believed to have sustained injuries on June 9, but was only taken to Sawan Pracharak Hospital when he became comatose on June 12. He died the next day while in the intensive care unit.

The suspects claimed Tapakorn had died from injuries he sustained from “tripping and hitting his head on the railings of a staircase while playing with friends”, but the boy’s parents were sceptical and filed a police complaint on June 14.

Post-mortem tests showed the boy had a head wound closed with seven stitches, a broken arm and trauma of the pancreas, which led to bleeding in his stomach.

A source at the Muang Nakhon Sawan Police Station said arrest warrants had been sought after many students and alumni told police, public prosecutors and members of the multi-disciplinary team that Natthapol had allegedly led four other youths to assault Tapakorn, which led to the fatal injuries.

Police had previously quoted Natthapol as admitting under police interrogation that he had hit the boy 20 times with a baseball bat because the boy had been arguing with his mother-in-law as she would not let him use his mobile phone to call home. 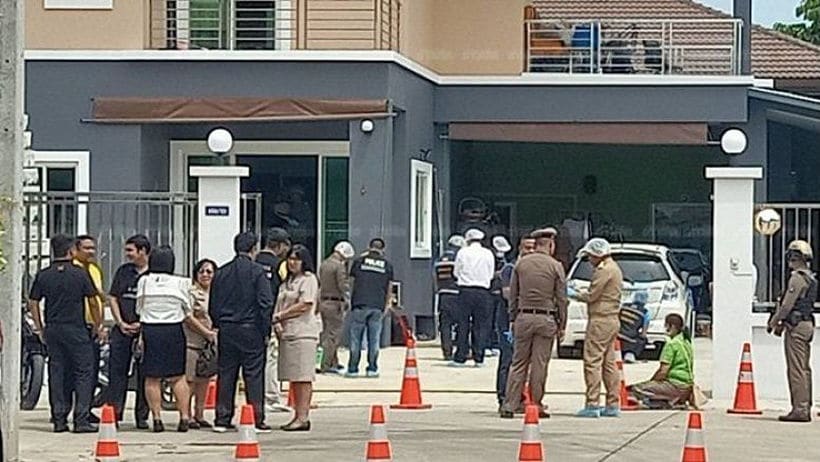