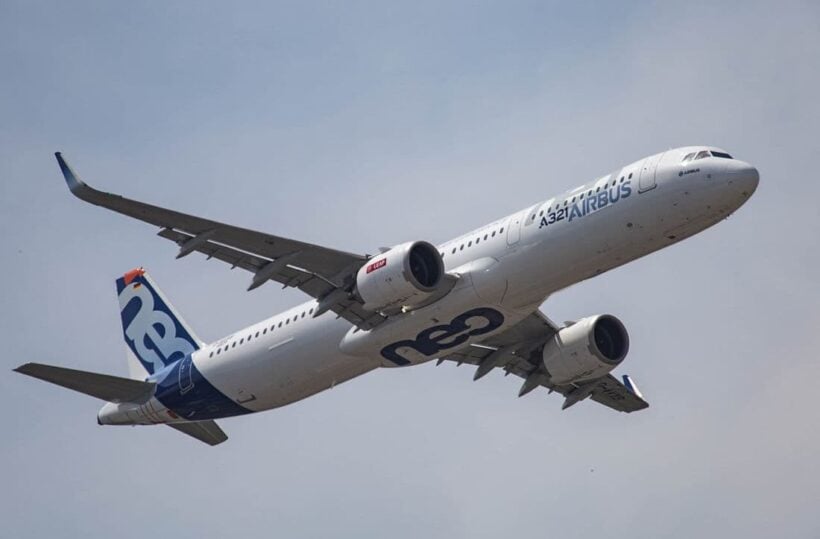 Boeing suffered more setbacks whilst Airbus launched an update to their single-aisle line up. Day one at the Paris Airshow.

Boeing’s latest creation the 777X will have to wait for General Electric’s specially-constructed new jets to arrive following another delay in testing.

The long delay is a blow to Boeing, already struggling to cope with the crisis in its single-aisle 737 MAX jet program. It will likely postpone the new 777’s entry into service, planned for the middle of next year, and will hit both Boeing’s airline customers and the downstream supply chain.

GE Aviation say they’ve found unexpected wear in a component for the new GE9X engine it is making for Boeing’s latest version of the 777, the world’s largest twin-engined jet, forcing a delay of several months while it redesigns and tests the part.

Boeing commercial airplanes boss Kevin McAllister told Reuters it was premature to predict any delays to the 777X program. The planemaker says they’re still targeting a maiden flight this year and entry into service the next.

This year’s Paris Airshow, usually a slug-fest between the US and European plane manufacturers, is being over-shadowed this year by the problems the US Seattle-based company is facing, on many fronts.

Meanwhile, Airbus has used the show to launch a long-range version of its A321neo jet, which will allow airlines to carve out new routes with smaller planes.

The Airbus chief salesman Christian Scherer says the new single-aisle A321 variant will be able to economically fly “from north-eastern Asia into south Asia, from the Middle East to Bali or from Japan deep into Australia, and so on”.

The new A321 variant is a direct competitor to the troubled Boeing 737 make-over, the MAX 8 & 9 series, which has become embroiled in controversy since the crash of two of the new planes, in October last year and March this year. The model remains grounded around the world as airlines moot cancellations of orders and court cases are being mounted by families of the dead passengers from the two disasters.

Sources at the Paris Airshow says Airbus was trying to assemble close to 200 orders or conversions to the new A321 model as it chases deals with carriers including American Airlines, JetBlue, Cebu Air and Frontier Airlines owner Indigo Partners. 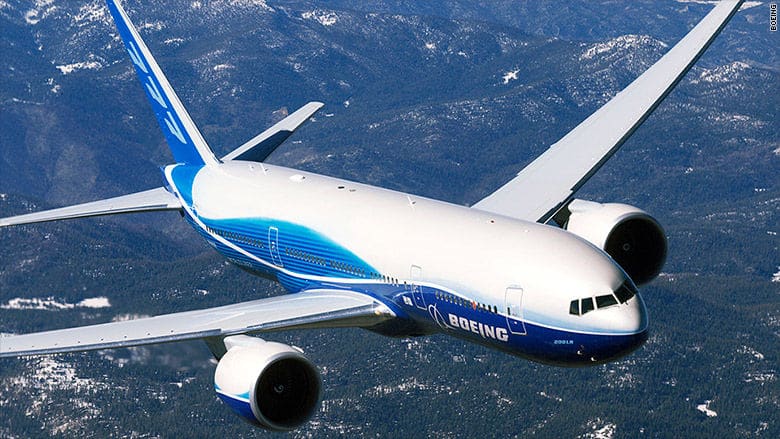 The new Boeing 777X model is facing further delays with an announcement that GE have to do further testing of the jet’s new engines.