Counter Corruption Division (CCD) commander Pol Maj Gen Jaroonkiat Pankaew, and his team, arrested Rutchada Suriyakul Na Ayutya, the head of the Department of National Parks, Wildlife and Plant Conservation, at his office in Bangkok’s Chatuchak district on charges of soliciting bribes and malfeasance in office.

Pol Maj Gen Jaroonkiat allegedly caught Rutchada in the act of receiving a gift at a meeting with senior officials as he and police officers stormed the meeting room at about 9.30am. Heads and senior officials of agencies under the department were arriving with gift baskets at the time.

Rutchada allegedly told his subordinates not to give him any presents. He only wanted best wishes for the festive season.

Arresting officers searched Rutchada’s office and found 5 million baht in cash during the search and impounded it as evidence.

Chaiwat Limlikitaksorn, former head of Kaeng Krachan National Park in Phetchaburi, filed a complaint with the CCD police against Rutchada, accusing him of abusing his authority. Rutchada allegedly transferred officials to faraway provinces if they refused to pay him 500,000 baht.

Police began an investigation after receiving the complaint and later decided to press charges against the department chief.

Rutchada has not yet provided a statement denying the accusation or pleading his innocence before the publication of the story.

Ironically, the accuser, Chaiwat, is currently facing charges over the disappearance and alleged homicide of a Karen rights activist. He denies the accusation.

Ramanathan.P
Let us wait and see how the case development goes.......

Pinetree
What! I don't believe it. Shock horror. I am aghast with major aghastness.

Soidog
35 minutes ago, Rookiescot said: Ironically, the accuser, Chaiwat, is currently facing charges over the disappearance and alleged homicide of a Karen rights activist. He denies the accusation. Jesus what a place. It’s just non stop isn’t it. Every single day…

Soidog
30 minutes ago, Ramanathan.P said: Let us wait and see how the case development goes....... Don’t wait too long. Within a month or two you’ll get confused by all the other accounts of bribery and corruption at senior governmental levels.…
HolyCowCm
Well I guess he doesn’t have self given immunity. 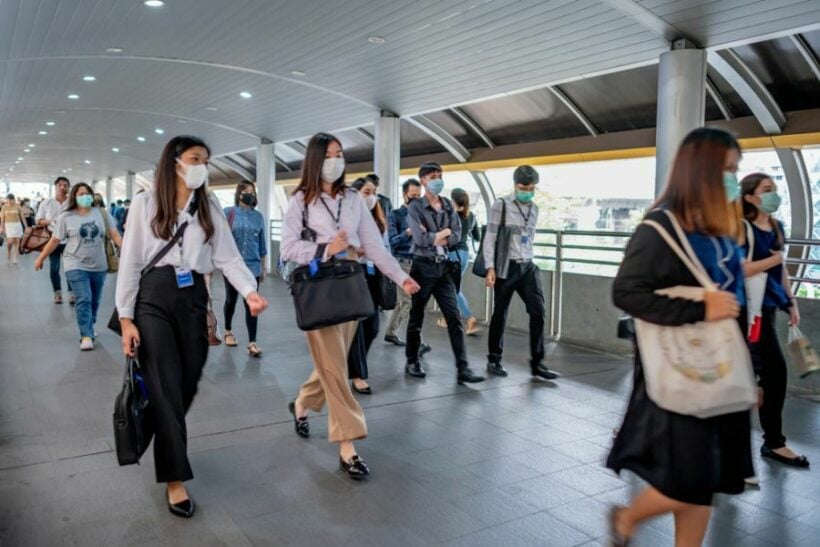 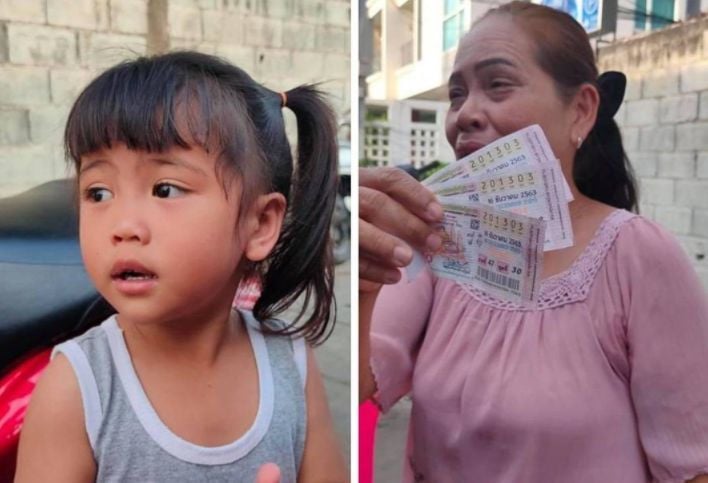 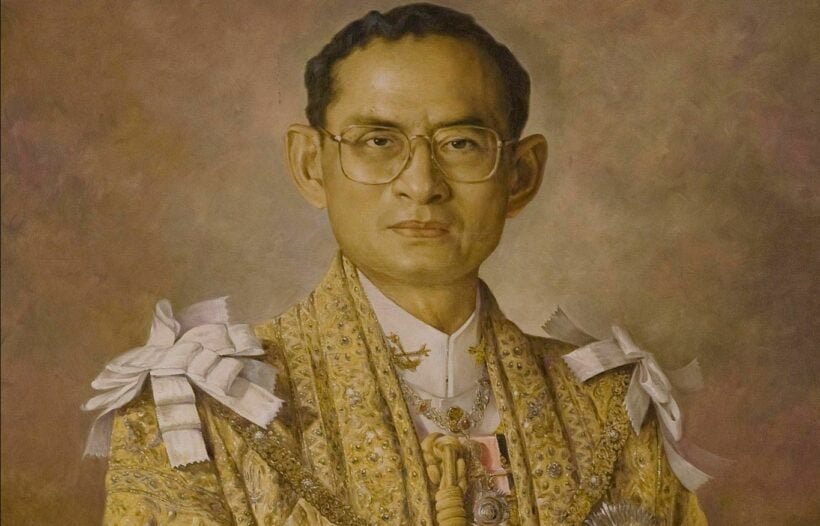 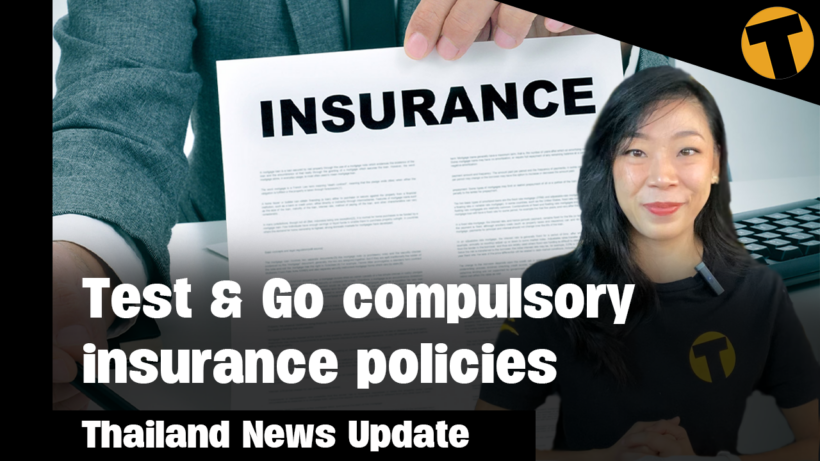