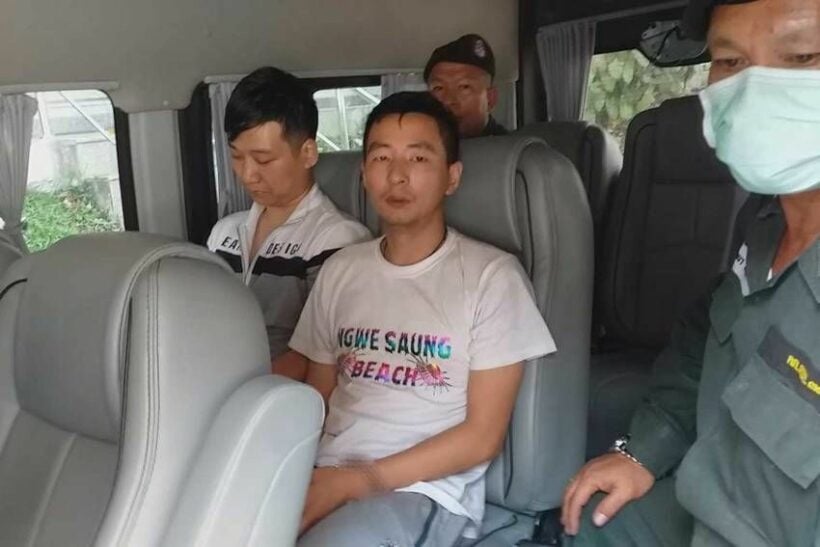 The two were captured in Chiang Tung, around 168 kilometres away from Tachilek-Mae Sai border, in Chiang Rai province. Thai media report the two traveled by plane to Tachileik.

Two other suspects, Chinese nationals Fan Gang Gang and Qin Miao, were handed over to Mae Sai police yesterday by officials from Tachileik immigration. According to police, they confessed to murdering Wang in Pattaya over a business debt. 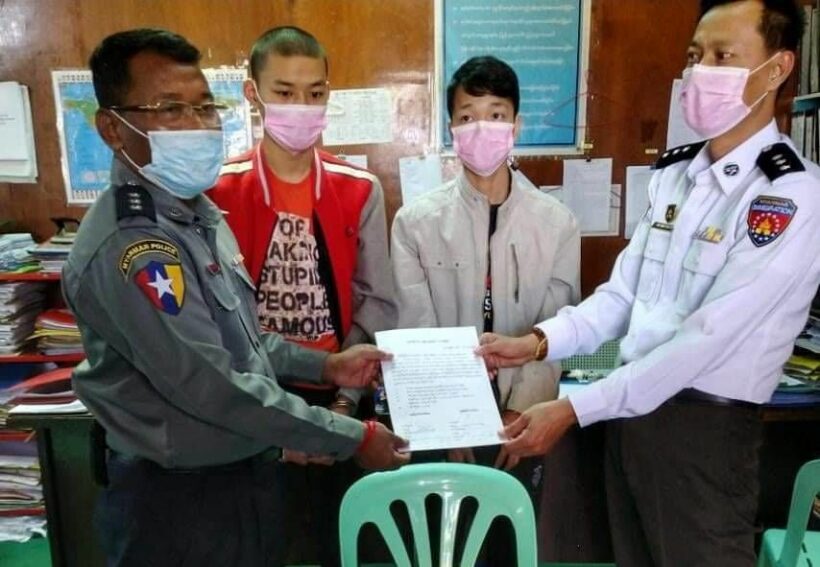 The four men allegedly committed the crime at a house in Pattaya, using a cord to strangle Wang and then cram his body into a suitcase. They also confessed to stabbing to death a Chinese woman, presumed to be Wang’s wife. Her body was also put in a suitcase and dumped into the river.

Meanwhile, Wang Jun’s body was cremated at Wat Bo Samsen in Kamphaeng Phet province yesterday. A legal adviser for the family says relatives will take the victim’s remains to China for religious rites in his hometown. They are expected to return there today.

The family has pleaded with Thai authorities to seek the death penalty.