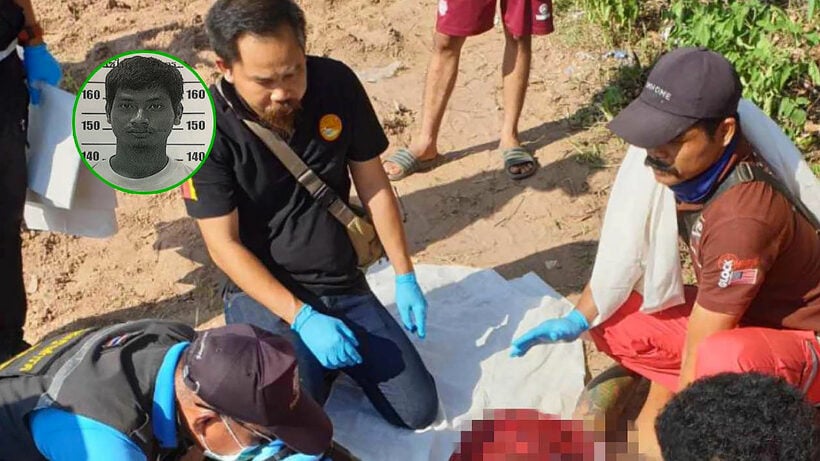 One man is dead and another seriously wounded in separate shooting incidents this morning in the Khong district of the northeastern province of Nakhon Ratchasima, aka Korat. A suspect was detained for questioning who police believe committed both shootings in a drug deal gone bad.

At about 4am police at Khong station learned a man had been shot and wounded in tambon Wang Ma Nao. They rushed to the village with emergency volunteers and a doctor from Khong Hospital. On the way, they found a pickup truck had crashed on the roadside. The driver, later identified as 25 year old Jaturong Sosomboon, was found dead. He’d been shot in the back, with the bullet exiting through his belly.

Police cordoned off the spot before proceeding to a house in Nong Muang village, where they found a man identified as Yingyos Phuwongsa, who had been shot in the knee and the face. He was rushed to hospital for treatment.

After investigation, police believed both crimes were committed by 37 year old Tawatchai Saeng-arun. Jaturong, Yingyos and  Tawatchai were on police record as being involved in the drug trade together. Police then went to Tawatchai’s house where he was detained for questioning. 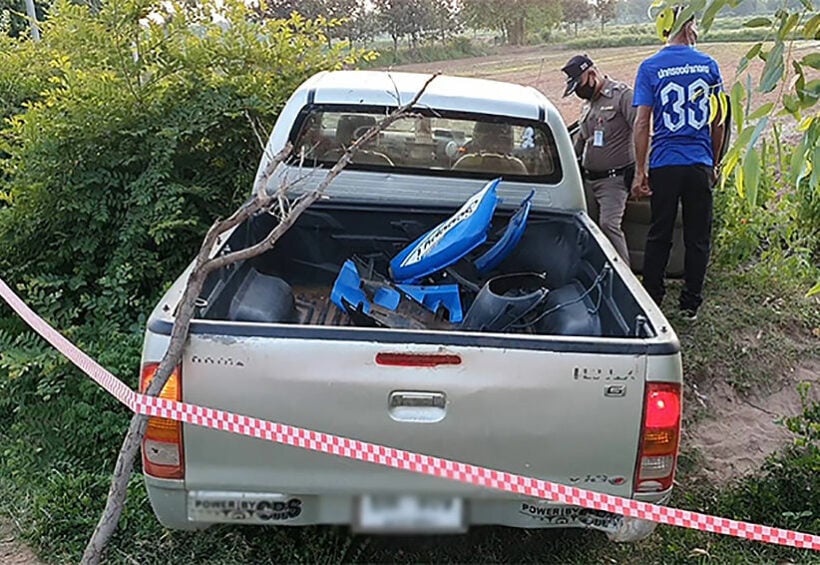