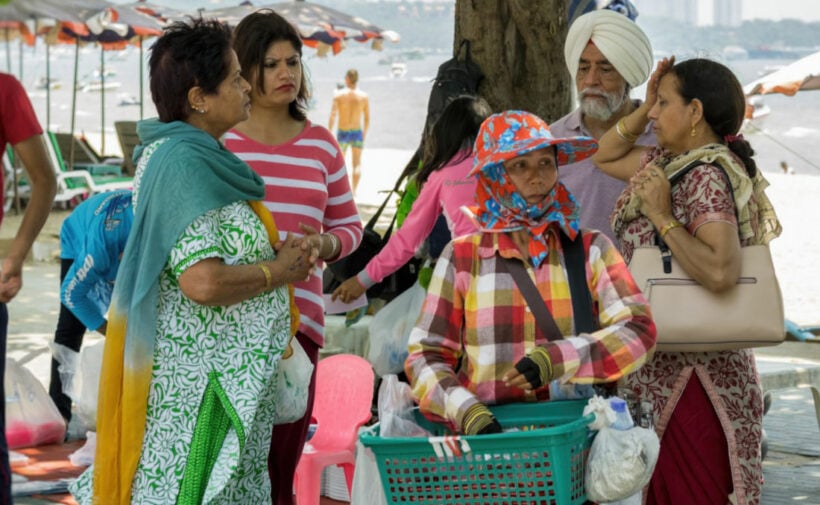 The number of Indian tourists coming to Thailand has doubled over the past half a decade and continues to grow by an average of 15% each year. The figures are from a survey conducted by researchers Nutchanart Kuprasert and Jidapha Chuayphan on behalf of the Bank of Thailand.

Contributing factors include an overall increase in Indians travelling overseas as evidenced by 10 million new passports being issued annually. Thailand is a popular choice for first-time Indian tourists as distances are short and travel is easy thanks to some 3,000 direct flights now being offered by various carriers between both main and secondary destinations including to Phuket plus the introduction of free visa-on-arrival.

The study indicates that Indian tourist will keep catching up to the leading tourist demographic, the Chinese , but not surpass them any time soon. Projections for the next decade show that some 21 million Chinese tourists will visit Thailand compared to 14 million Indian nationals. But in terms of spending, Indian tourists are similar strong spenders, like the Chinese, and able to travel to Thailand all year round, even during the low season.

Popular destinations are listed as Bangkok, Pattaya, Phuket, Hua Hin and Chiang Mai. In addition, information from tour operators in Thailand reveals that Indian tourists are not as sensitive as Chinese tourists to unexpected events. Generally speaking, if the trip has been planned in advance, they will not change plans or cancel travel. 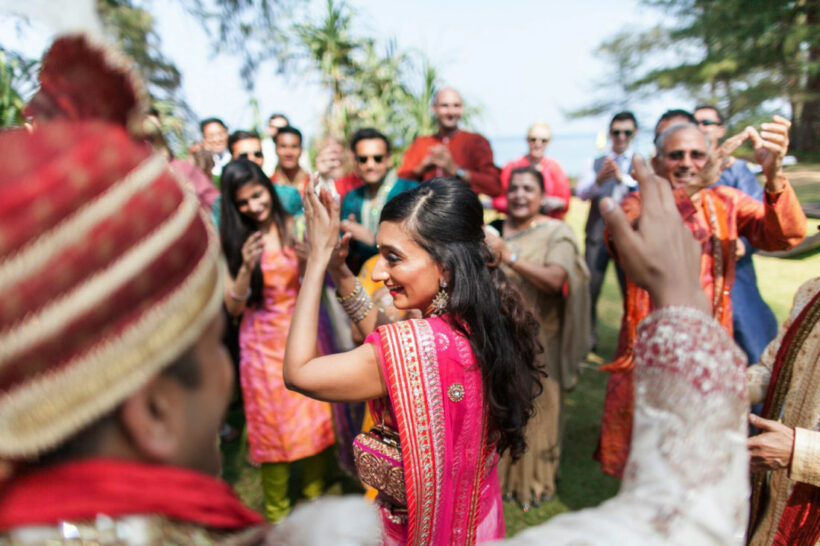 • Tourism for vacation accounts for 85%. Most visitors are between the ages of 25 and 35, prefer to travel with friends or come here for a honeymoon because the cost is not high. They spend an average of 27,000 baht per person and favour the country as they can get a visa on arrival. Some groups use Thailand as a base for visiting other countries.

• Weddings account for 5% of visitors, mostly amongst the well-heeled. The data show that more than 300 Indian come to get married in Thailand every year often with wedding parties exceeding 200 guests. In India, luxury events such as weddings are a show of family status, and the budget ranges from 10 million to 120 million baht per event. Couples favour 15 well-known 5-star hotels and the average spending per person is 50,000 baht.

• MICE (Meetings, Incentives, Conferences, Exhibitions) groups or group meetings account for 10%, with many large companies choosing Thailand as an incentive destination. These popularly travel in large groups of around 800 people and are likely to visit Thailand on multiple occasions. The average spent per person per time is 76,000 baht. Thai business tour operators indicate that some groups request specific travel programs in Pattaya, ask for entertainment venues and request hotels that allow outsiders to stay.

The study shows that seminar tourist groups and marriage groups spend the most and recommends that Thailand focuses on attracting these visitors while also paying attention to maintaining the millennial tourist base because India has a large young population. However, it also points to a need to modify Thailand’s image as a cheap place to stay and erase its reputation as a ‘sex’ destination. 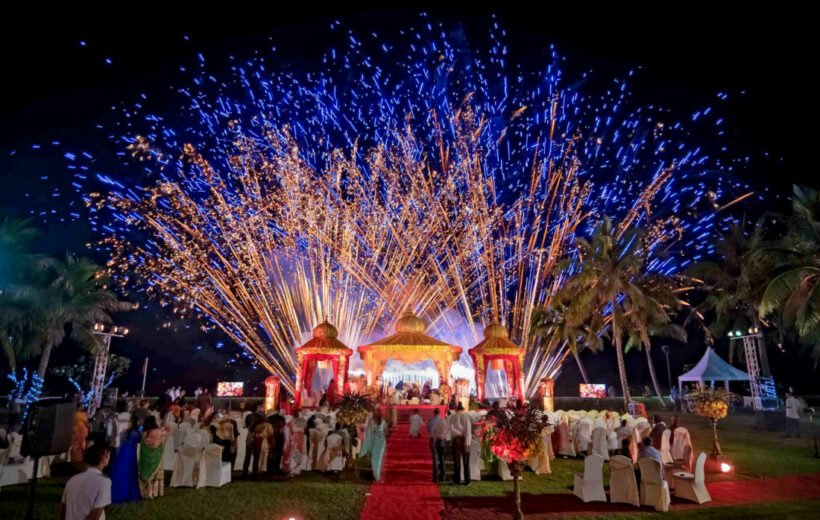