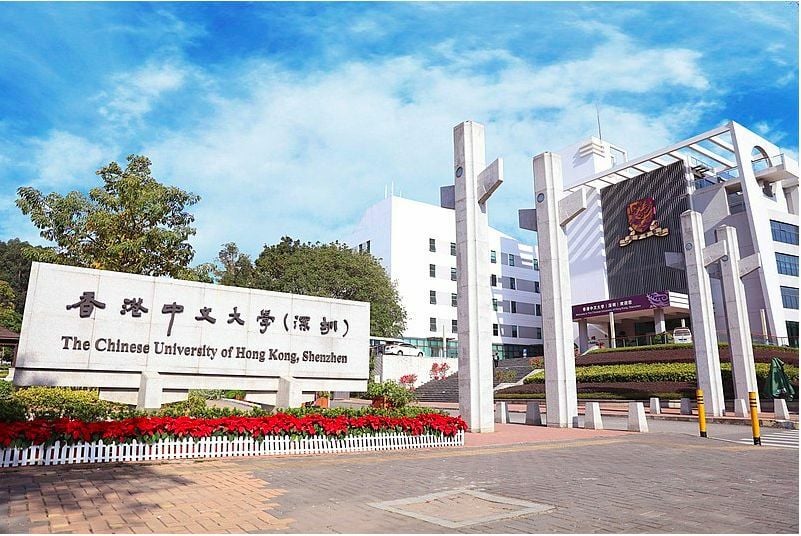 The Chinese ambassador said on Wednesday that students from Thailand would be one of the first groups allowed to return to China when the country reopens. This was announced during an online interview with the media, which was also attended by a top Chinese education official. Thailand has more than 30,000 students enrolled in educational programmes in China, the nation with the second most foreign students enrolled behind only South Korea.

China closed its borders in March of 2020 when the Covid-19 pandemic began. With only a few exceptions, international visas have been suspended and the country has not been open to foreigners. But with the numbers of infections and deaths falling in the last few months, Thai students have been eager to get back to class. On twitter, the hashtag #takeThaikidsbacktoChina has been trending.

Ambassador Han Zhiqiang explained that China had seen a rise in Covid-19 infections imported from abroad. These cases led the country to step up mass testing and surveillance in order to curb another major outbreak. He added that special precautions would need to be taken with universities, where large crowds of people present greater risks.

But the ambassador said that he has ordered his education counselors to assist in coordinating between Thai students and Chinese schools, in order to help them achieve their academic goals. He also commented that he is working with Chinese education officials to ensure the return of Thai students once Covid-19 is fully brought under control.

“If the Chinese government is ready to allow hundreds of thousands of international students to return, Thai students will be among the first.”

Chinese travel to Thailand may resume late next year

The pros and cons of using a teaching agency in Thailand