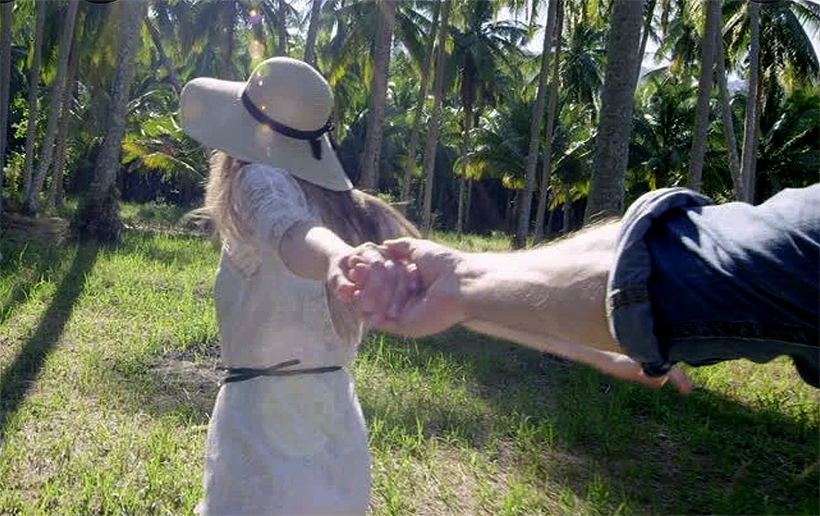 May kicks off with an upbeat beginning in Thailand. Today’s May Day substitution public holiday saw the CCSA-reported daily Covid numbers drop below 10,000 for the first time since the start of February. And the number of daily deaths continues to fall below 100 after sitting over the milestone for most of April.

9,331 new Covid infections were reported in Thailand today along with 84 Covid-related deaths. There was another 6,240 positive results from ATK tests reported today but that, too, indicates a falling trend as Thailand’s battle with the original Omicron variant now appears to be waning. The ATK tests are not counted in the daily ‘official’ registered numbers but are still counted.

Before the annual Songkran Thai new year festival this year (April 13 – 15), when Thais traditionally head home for celebrations, a few Thai virologists were predicting an Omicron catastrophe where daily infections could reach over 100,000. That didn’t transpire and the trend has continued down since the celebrations finished and Thais headed back to their jobs 2 weeks ago.

Officially, Bangkok is still reporting the most daily Covid infections with 2,378 over the past 24 hours, followed by 408 in Buri Ram (in the north east), 315 in Samut Prakan (adjacent to Bangkok), 294 in Chon Buri and 271 in Si Sa Ket, both to the east of Bangkok.

The start of May is also seeing the first surge of travellers arriving in the Kingdom after the latest easing of restrictions under the Thailand Pass digital gateway system. Whilst the Thailand Pass online paperwork procedure remains, for now, it is now much less complicated and has seen a big take up of new registrants. Registrations opened under the revised conditions on April 29 for arrivals after May 1.

Airlines are also responding by adding new flights to their schedules over the next 2 months. Whilst Thailand now enters its annual wet season, bookings for flights and accommodation are still showing an upward trend when compared to the start of this year.

Thailand is now joining most other South East Asian countries by opening up for entry of foreign travellers without any testing.

Sunday, the first day that the revised Thailand Pass came into force, some 17,000 air travellers arrive on 96 international flights at BKK (Suvarnabhumi Airport) and another 4,000+ passengers arrived at Phuket airport.

Land border checkpoints in 17 border provinces also reopened on May 1. Foreigners will still need to register for a Thailand Pass prior to entering via land borders. Some 31 locations opened on Sunday.

From May 1, fully vaccinated international travellers only need to pre-upload their passport and vaccination details, along with proof of a US$10,000 Covid insurance policy. For unvaccinated travellers, they are also now allowed to arrive into Thailand, as long as they can present a negative PCR test taken in the 72 hours before they catch their plane to Thailand (if they can’t or won’t do a PCR test they can still arrive and undergo 5 days of quarantine at an Alternative Quarantine hotel).

Despite the easing of Thailand Pass pre-travel and on-arrival testing, travellers are still complaining about the official curfews for consumption of alcohol across the country (midnight) and the requirement to wear a face mask whilst in public.

Last week the Tourism Authority of Thailand boldly predicted that international travel arrivals into Thailand would top the 1 million per month mark during the last 3 months of this year. Even if the international arrivals were to reach this milestone, the number would still be less than 30% of the average monthly arrivals in 2019, the last year of tourism traffic before borders around the world started closing down during the second quarter or 2020.

Thailand is now actively courting the smaller pool of available travellers around the world as airlines and the global hospitality industry accelerate their campaigns to woo people back to their shores. Thailand, once consistently in the world’s top 10 travel destinations, has been late to the start line as the rest of world reopened borders with a minimum of restrictions and barriers to travel.

There will be another public holiday this week. Wednesday is Coronation Day, commemorating the third anniversary of King Maha Vajiralongkorn’s official coronation.

DiJoDavO
Lol, where are the HUGE Songkran Covid-19 numbers predicted? They were gonna be HUGE they said. Or are they now going to tell us it's so low because people wore their masks and didn't splash water and didn't drink alcohol?…

Guest1
On 5/3/2022 at 12:17 AM, JohnC said: I couldn't wear a mask in that heat either. On 5/3/2022 at 9:14 AM, Manu said: You are right, in the heat it is unbearable, I personally cannot breathe properly and they…
Manu
What does that even means? Is there a point?
Guevara
On 5/2/2022 at 1:55 PM, Guest1 said: And that has absutely nothing to do with lesser testing, right? 🤔 And the bead missing from the abacus
Guevara
17 minutes ago, Manu said: Delusion? What the bloody hell man… Guest 1 the cleaver guy making a pointless cleaver comment. How cleaver are you? You are cleverer than me if you wish to be? Anyone else? Anyone? Enjoy. The…

How is Crypto currency used in Thailand?