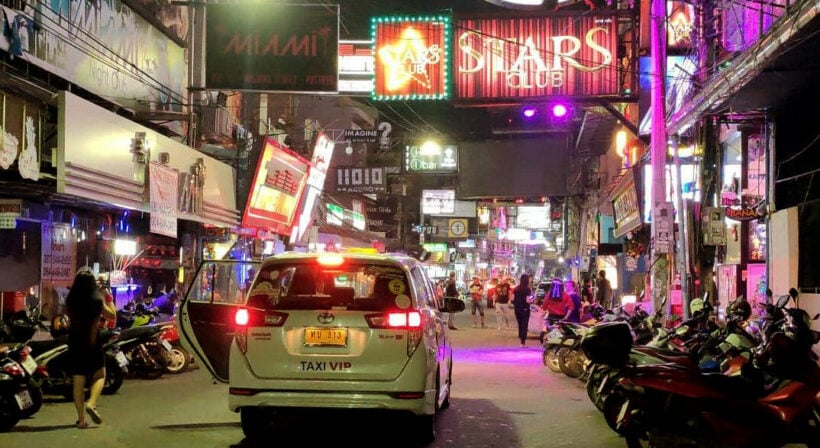 Dr. Taweesin Visanuyothin has announced 279 new infections of Covid-19 from the past 24 hours at this morning’s media briefing in Bangkok. There’s also been 2 new deaths. 16 of today’s new infections are Burmese migrant workers, 5 are imported cases from arrivees returning to Thailand.

The first of the 2 deaths was a 44 year old Thai man who had existing health issues in Bangkok, whose case was traced to a Bangkok bar. The other case was a 70 year old Thai man from Tak in north-west Thailand, who had illegally crossed the border from Myanmar on November 29. He had been treated and was confirmed with Covid-19 on December 4, reportedly recovered, but died last night.

Thailand now has had a total of 7,163 infections since the start of 2020. 4,273 people are now considered as recovered. 2,827 people remain in treatment/under observation. The Thai death toll has now reached 63 deaths.

The provinces with high numbers of cases, specifically Rayong and Chonburi, are being recommended to offer only take-away dining. The governor of Chonburi yesterday reversed an order banning in-person dining which allows restaurants to re-open. H said the situation will remain under review over the next few weeks.