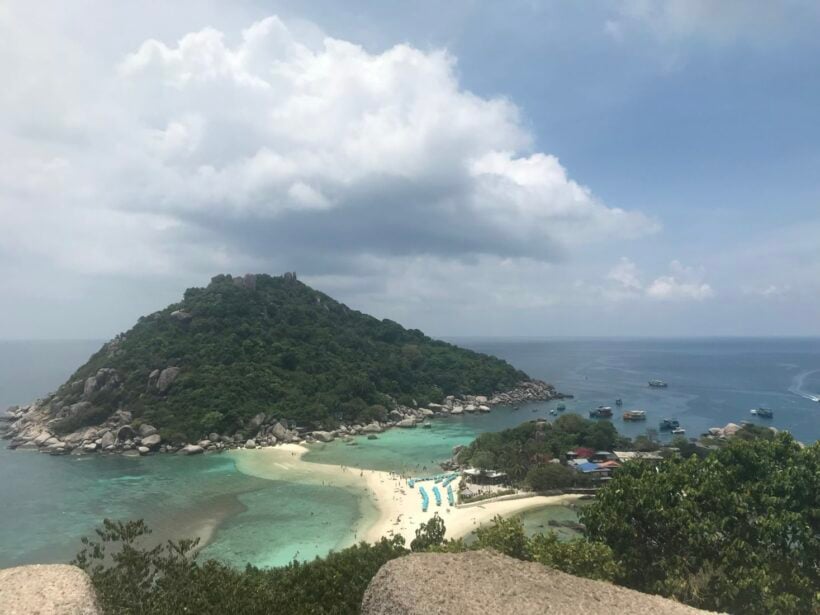 Next month, 5 of Thailand’s major tourist islands may open up to foreign travellers. Phuket, Koh Phi Phi, Koh Samui, Koh Phangan, and Koh Tao are getting ready for potential visitors from overseas, albeit small numbers to start as the borders are slowely prised open.

While a trip to a Thai island may sound nice after months of lockdown, officials may limit the trip to a so-called ‘villa quarantine‘ where visitors would only be allowed to stay at their accommodations and not travel around. Officials are planning to allow foreigners to enter the country starting August 1, but only if they are part of a travel bubble scheme, which involves countries pairing up in agreement to allow travel between them.  Such agreements are reportedly only in the works for those nations that are deemed low-risk for spreading the coronavirus.

One ministry official said foreigners potentially traveling to the islands would only be allowed to travel to the destination they specified ahead of time. Those with connecting flights in Bangkok would not be allowed to travel in the city. The number of tourists visiting the islands may also be limited with numbers depending on each area’s capability to effectively screen visitors, he said.

“We expect residents in these areas to agree to the move because Phuket relies on tourism revenue when you take into account the province’s gross domestic product.”