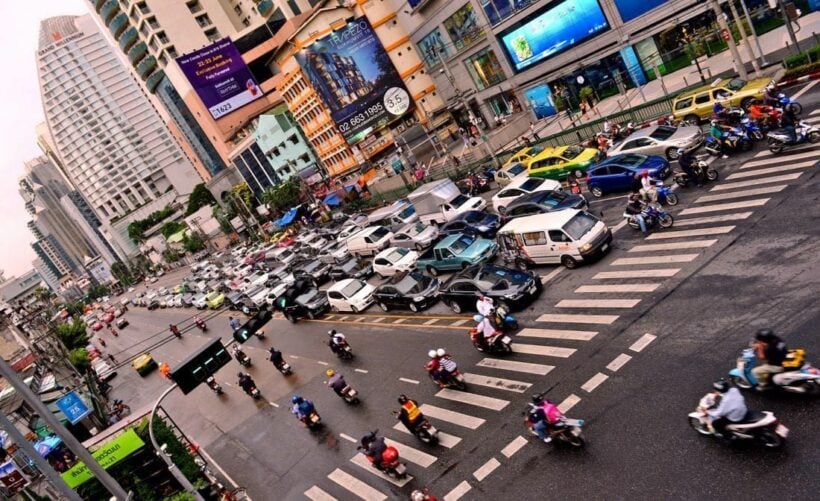 Across the world the hopes of a quick recovery in countries’ economies evaporate as the effects of either the coronavirus, or the effects of the lockdowns, drag on. Even though Thailand has effectively contained Covid-19 at this stage with zero local transmissions for over 2 months, the economy is now stumbling with many businesses shuttered and no tourists coming into the country.

In 2021 Covid-19 would cause a “severe contraction” to 60% of the global economy and it would take 2-3 years for economic restoration.

“However, Thailand was in a better position than many countries thanks to its monetary and financial discipline, adaptation and digitalisation in the private sector.”

The report points out that Covid-19 brings a bright future to health business and “accelerated technological development”. The report states that in April there were more than 10 million Prompt Pay transactions a day, doubling last year’s transactions.

The Krungthai Bank Compass Research Centre predicts that the Thai economy will shrink by up to 8.8% for 2020. The downturn would be close to what happened in the Tom Yum Kung economic crisis (below).

The crisis started in Thailand (known locally as the Tom Yam Kung crisis) on July 2, with the financial collapse of the Thai baht after the Thai government was forced to float the baht due to lack of foreign currency to support its currency peg to the US$.