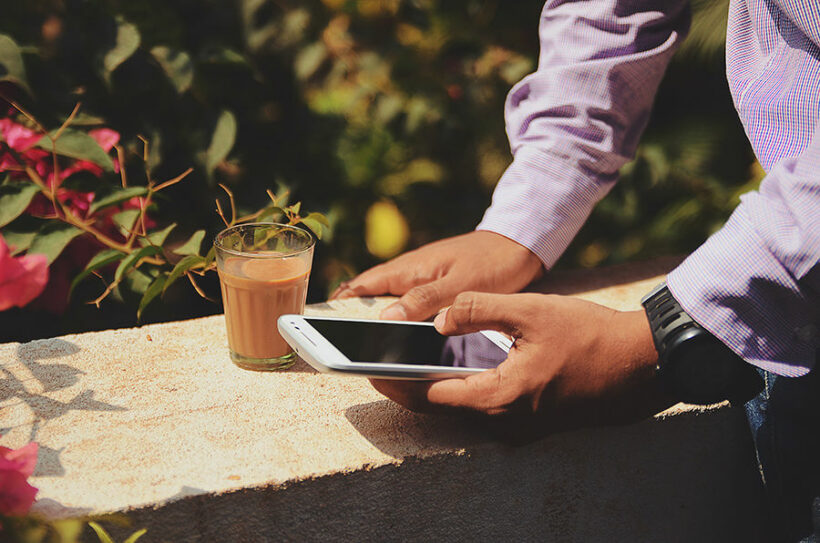 The Thai government says its contact-tracing app is vital to reducing a new flare up of the Covid-19 virus, while admitting the app is currently unable to issue alerts. Covid-19 Task Force spokesman Dr. Taweeslip Wisanuyothin adds that as the technology has only been in use since Sunday, any new cases reported since then are likely to have contracted the virus before the system was deployed.

Yesterday, Thailand recorded 3 new cases, 2 of which were local transmission cases in Bangkok and the third a repatriate from the Philippines.

‘Coconuts’ reports that in the case of the Bangkok residents, one is a 42 year old German man who may have contracted the virus while at a shopping mall in the north-eastern province of Chaiyaphum. The other is a 72 year old man who was probably infected after visiting a hospital, or at a barber’s on Pracha Chuen Road in the city. The third person is a 25 year old student currently in quarantine after returning from the Philippines.

Dr. Taweeslip says these new cases underline how vital it is to continue using the technology, which he says will eventually be able to warn people if they’ve been somewhere where a case of the virus is subsequently reported.

The system has raised concerns about the government collecting information on users, but Taweeslip wants to reassure people that it is there purely for public health reasons.