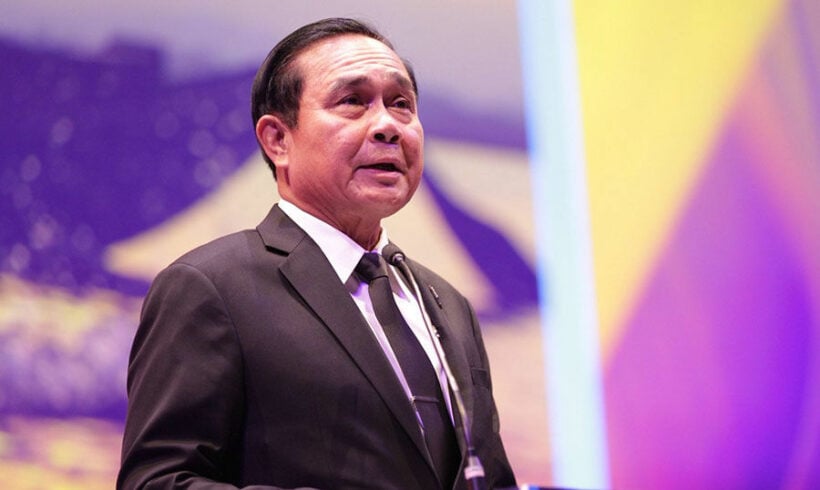 Thai PM Prayut Chan-o-cha has voiced his concerns about the re-opening the country’s bars, clubs, and other nightlife that may lead to a second wave of the Covid-19 virus. It’s currently proposed, but not finalised, that Phase 5 easing of restrictions would allow pubs, bars, and other entertainment venues to re-open from July 1. The precise guidelines imposed on re-opening venues are still being worked out.

There have been ‘outbreaks’ or spikes in entertainment zones in both Seoul and Tokyo over the past month, which is making the government wary about re-opening their own entertainment businesses.

But Thailand has now gone more than a month without a locally transmitted case, with only repatriated Thais in state quarantine testing positive during that period.

The PM says he fully sympathises with business owners and workers who have lost their jobs as a result of tough lock-down measures aimed at curbing the spread of the virus. However, he says that certain businesses are more high-risk than others, and additional safety measures are required. He adds that while the country is open for domestic tourists, careful consideration must be given to which foreign visitors may be allowed in and when.

PM Prayut is calling on businesses that can allow their employees to work from home to continue to do so, not only to continue the battle against Covid-19, but to ease congestion in busy areas, with traffic set to worsen once schools reopen from July 1. It’s likely that the emergency decree, which was due to expire at the end of this month, will be extended until August, with the PM insisting the motive for doing so is not political, but rather to continue keeping the country safe.

Emergency Decree could be extended a third time, through July