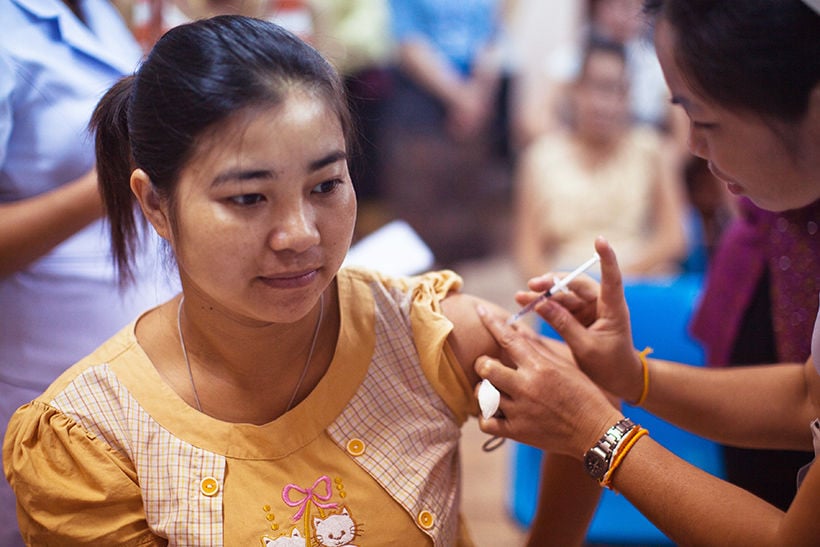 The Cabinet has signed off on funding of 1 billion baht for the development of a vaccine against Covid-19. It’s understood the cash injection being granted to the National Vaccine Institute comes from the 2020 emergency budget.

There is concern that while Thailand has done well to keep the virus suppressed, the country remains at risk of a second wave, given the acceleration of Covid-19’s spread in many other countries around the world. A vaccine is now widely-seen as an essential requirement in order for Thailand to fully re-open to international tourism and salvage its battered economy.

The first case of Covid-19 outside China was recorded in Thailand back in January. As numbers grew, the government imposed a strict lockdown, which, while it appears to have successfully controlled the virus, has devastated the economy, particularly in areas heavily reliant on international tourism. According to a report in Nation Thailand, the Bank of Thailand predicts the country’s economy will contract by 5.3% this year.

In April, the National Vaccine Committee approved a blueprint that allows for procurement of promising vaccine prototypes from other countries, while also supporting vaccine development in Thailand.

In June, Public Health Minister, Anutin Charnvirakul, said he expected Thailand to have a vaccine ready within 9 months.