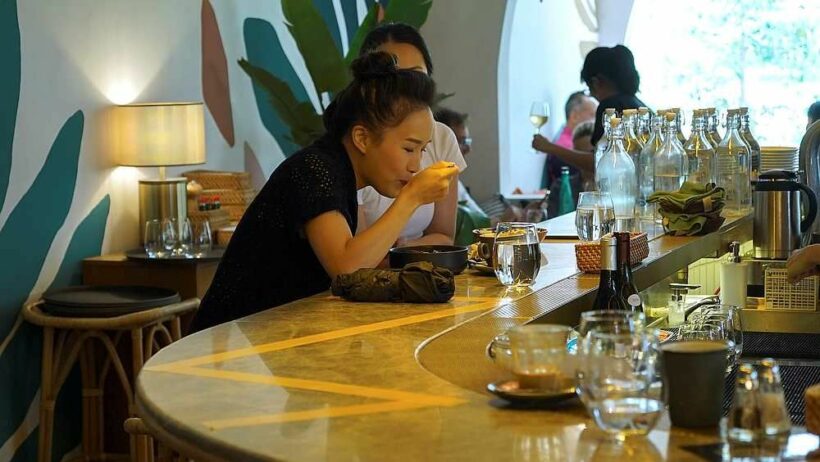 Singapore authorities have announced tough new measures to combat the spread of the Covid-19 coronavirus, saying that those found guilty of intentionally standing or sitting too near to others could be jailed for up to six months. The city-state has already closed bars and cinemas, as well as banning large events.

While Singapore isn’t under lockdown or a state of emergency like Thailand and neighbouring Malaysia, people are now barred from intentionally standing too close in a queue or sitting in a seat less than a metre from another individual in public. place according to the regulations. Those found guilty of breaking the rules face a jail term of up to six months and a maximum fine of 10,000 Singspore dollars ( about 230,000 baht or 7,000 US$).

Business owners must place seats not fixed to the ground at least a metre apart, and make sure people keep their distance when queueing. They face the same punishments if found to have broken the rules.

Singapore, known for its low crime rate and tough approach to law and order, introduced stricter curbs after a spike in infections was brought in from overseas.

“We must implement tighter safe distancing measures now to minimise activities and exposure”. 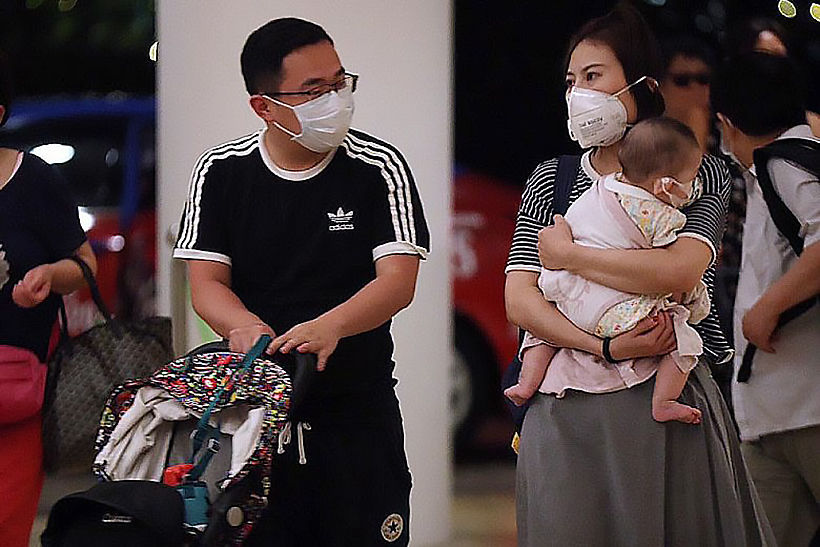 Singapore has reported 683 virus infections and 3 deaths. The rapidly spreading pandemic has infected well over half a million people worldwide and killed more than 24,000 as of Friday afternoon (Thai time).