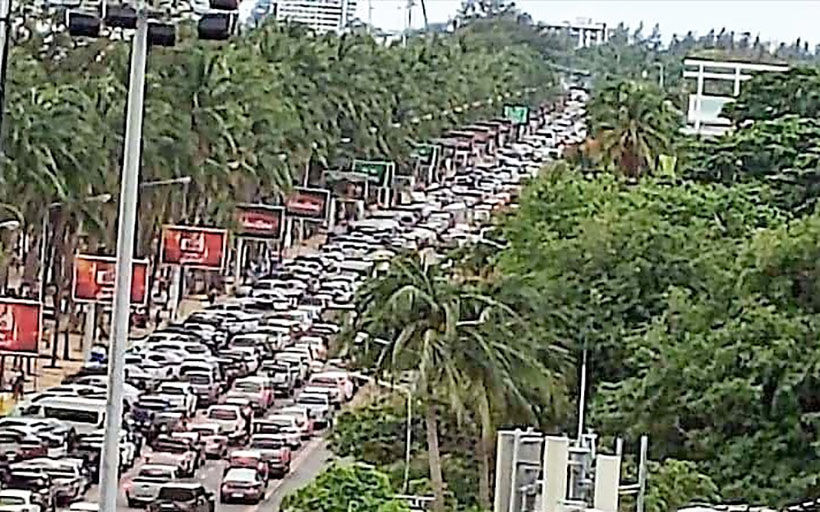 It’s a week into Phase 3 of the easing of Covid-19 restrictions and, following last week’s reopening of Chon Buri’s popular beaches, today it’s Phuket’s turn. It remains to be seen if the inclement weather (during the morning), and the south west monsoon waves, will keep the crowds at bay along the island’s famed west coast beaches. As of this morning there had been little interest in heading back to the island’s main beaches but the weather wasn’t ‘beach weather’ (below).

Bang Saen beach in Chonburi received hordes of visitors last weekend, with many Thai and expats having to pick up litter left behind by the crowds. 47 year old Pawit Nitprakit drove from his home in Pathum Thani, about 140 kilometres away, and ended up collecting debris washed ashore by the tide.

“I was looking forward to coming to the beach here. When we arrived, I saw trash floating with the waves. When the tide went out, the trash was stuck to the beach, so my family and I helped pick up some trash.”

However, Khaosod English reports that PM Prayut Chan-o-cha has expressed concern over the high turnout at beaches, ordering officials to set limits on numbers and ensure social distancing measures are adhered to.

As well as the beaches, gyms, churches and other “medium risk” venues have also reopened in Phase 3. One gym in Korat, in the northeast of the country, has installed plastic sheeting between each of its cardio machines, with equipment being cleaned every 30 minutes and a limit on how many people can use the gym at any one time. 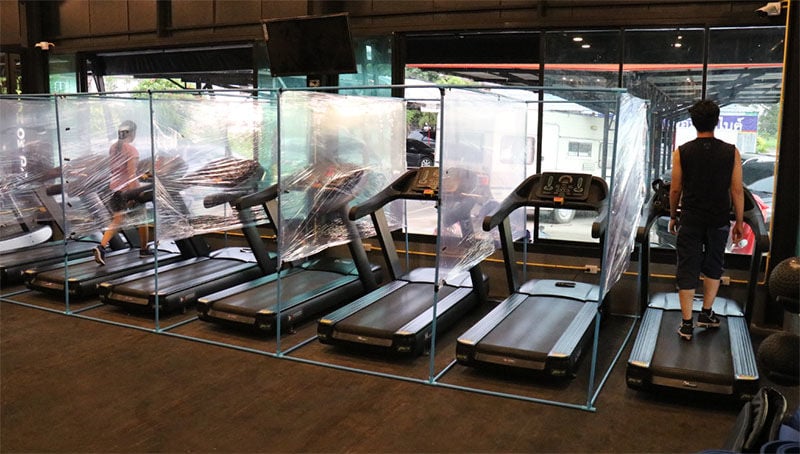 Meanwhile “high risk” businesses such as pubs and nightclubs wait to hear if their turn will come in the next phase of restriction easing. Dr. Taweesin Visanuyothin, spokesman for the government’s Covid-19 task force says the rules that will govern Phase 4 reopening are currently being agreed.

“We are meeting more often to get ready to enter Phase 4 if there are no further hiccups. If we allow these services to open, we must have a handbook ready so we can be confident in Phase 4.”

The next BIG decision will be figuring out when Thailand’s international borders will be re-opened and who will be allowed in. The current speculation, going on recent comments from the CCSA, will be that only foreigners from ‘low risk’ countries will be allowed to visit the country in the early phases. “Travel bubbles” and “green lanes” are being used to describe agreements between similar regional low risk countries to share tourists and visitors, without having to do 14 day quarantine.

Countries that may be included in such travel bubbles include Taiwan, South Korea, Japan, Vietnam and China. But no official announcements have been made. Meanwhile Thai Airways today pushed back its launch of international routes to the start of August. 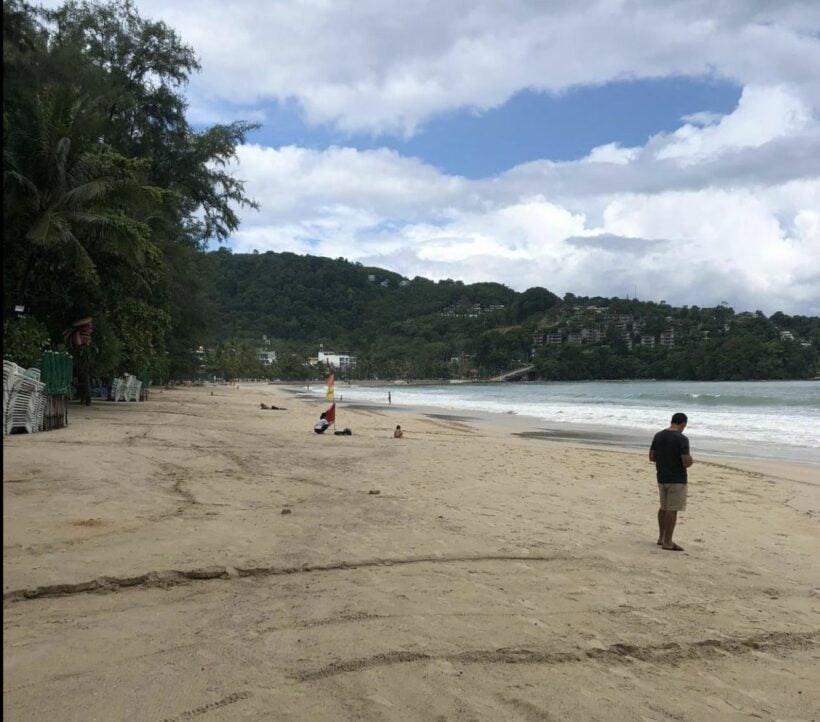 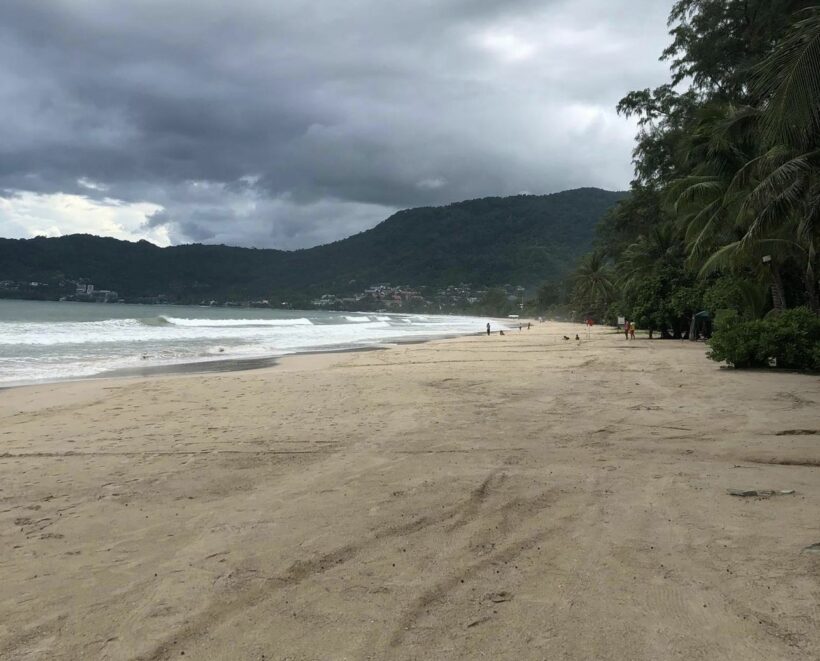 PHOTOS: Patong Beach at 10am this morning – Tim S.