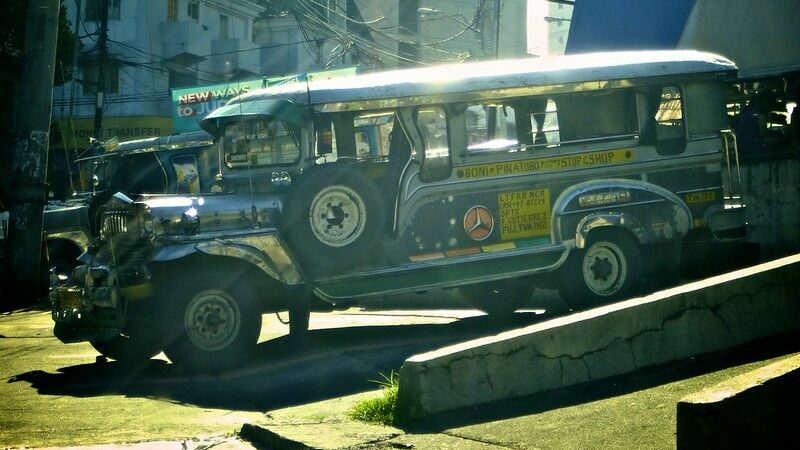 The Philippines is planning to extend its ban on travellers from Thailand and 9 more countries. The extension will go the end of this month out of Delta/Covid concerns, the presidential spokesperson said today.

Philippine officials are rushing to control a spike in Covid cases that have stayed constant at around 12,000 infections for the second day in a row on Thursday. In some areas, hospitals are reportedly reaching capacity.

The ban, which first came into effect back in April, has been prolonged several times and the list of banned countries has widened to include Pakistan, Bangladesh, Sri Lanka, Nepal, the United Arab Emirates, Oman, Thailand, Malaysia and Indonesia.

The president of this archipelago nation, Rodrigo Duterte, approved a recommendation for the Covid task force to extend the travel restrictions until the end of the month, says spokesperson Harry Roque.

The capital of the Philippines, Manila, has been under a tight lockdown to curb the spread of the Delta variant. The government is still trying to increase their rate of vaccinations.

Currently, about 11% of the country’s 110 million inhabitants, or just over 11 million, have been fully inoculated against Covid. Thus, millions of people are still vulnerable. More and more hospitals, ICUs, and isolation beds are reportedly reaching full capacity in Manila. In fact, some of the medical facilities have had to reject new patients due to a lack of beds/ventilators.

A year prior, the Philippine’s embassy in Thailand took umbrage after the Thai Rath posted a headline where they called the Philippines “the land of Covid-19”.  The embassy posted an open letter to the editor of the Thai Rath, which said the headline was “inappropriate, insensitive and unhelpful… when all of us, brothers and sisters in the Association of South East Asian Nations (ASEAN) are closely co-operating to deal with the new and unforeseen challenges brought about by the coronavirus”.