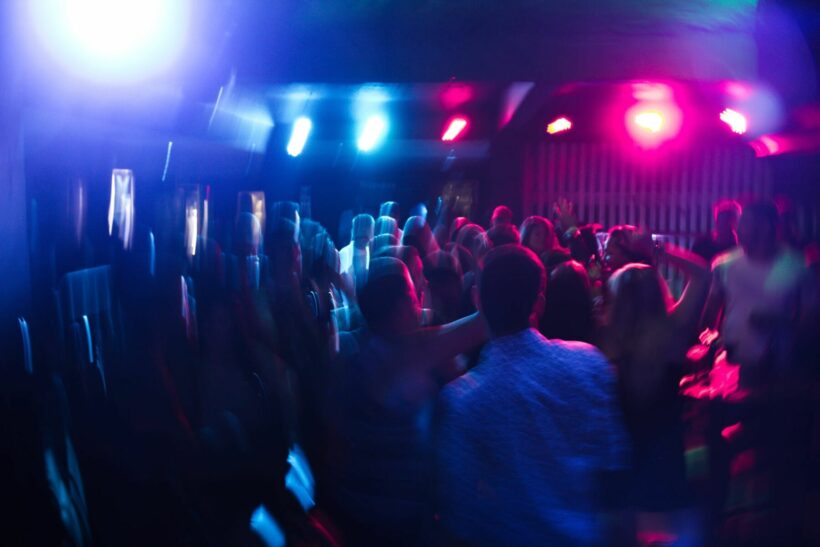 With a third of the Thai Cabinet in isolation after coming in close contact with Covid-19, a MP claims 2 Cabinet ministers went to a nightlife venue in Bangkok’s Thong Lor where a cluster of Covid-19 infections have been reported. The chair of the House committee on legal affairs, justice and human rights, Sira Jenjaka, says he has photo evidence of public officials visiting an entertainment venue, but he did not identify the ministers.

Some have been skeptical of Transport Minister Saksayam Chidchob’s whereabouts after he tested positive for Covid-19, but he insists he did not visit a bar in Thong Lor. Earlier reports say his staff member, who tested positive for the virus, had visited a nightlife venue in Thong Lor. The Transport Minister’s first travel timeline released to the public had missing information for various dates, sparking criticism from the public, but his timeline has since been revised.

Sira, Palang Pracharath Party MP, is pushing for the politicians to reveal their timelines and confront the government about their travel history, saying it is against emergency orders to withhold the information.

“The law will be equally enforced, regardless of whether they are lawmakers or cabinet ministers.”

A report from Reuters says nearly a third of the Thai Cabinet have self-isolated. More than 60 MPs who attended an anniversary party at Bhumjaithai’s head office earlier this week, before the Transport Minister’s infection was confirmed, have been tested for Covid-19 and asked to self-isolate.

Public Health Minister Anutin Charnovirakul sat next to Saksayam at the event, and was photographed not wearing a mask at one point, raising criticism from many Thais, but Anutin has been vaccinated against the coronavirus.

Other public officials have come in close contact with the virus including another Cabinet member, newly-appointed Education Minister Treenuch Thienthong who decided to self-isolate after coming in contact with a visitor who came by her home and later tested positive for Covid-19.

Airlines and hotels try to cope with cancellations for Songkran

Around 7,000 people in Bangkok have been fully vaccinated against Covid-19