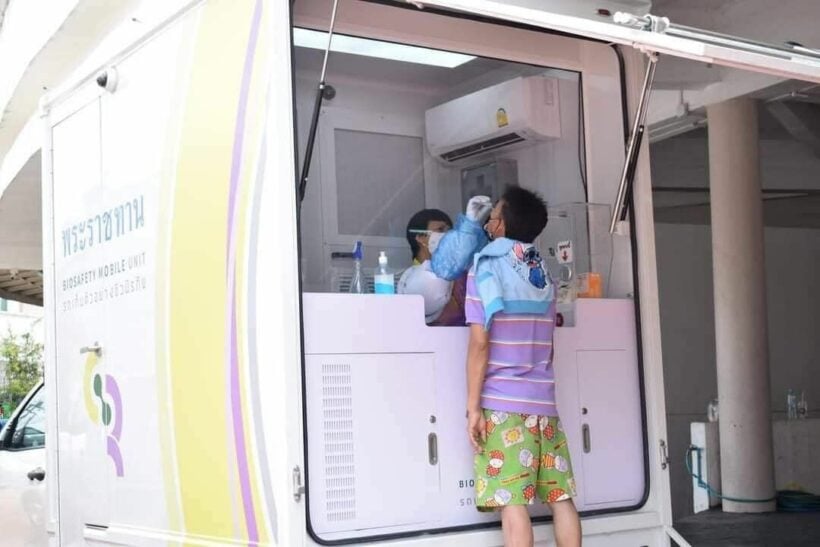 The number of cases of community transmission has surged in the resort town of Hua Hin, despite a fall in overall case numbers in the western province of Prachuap Khiri Khan. According to a Bangkok Post report, Hua Hin reported 272 new cases on Sunday, jumping from just 44 the day before. A sharp rise in infections was also reported in the district of Thap Sakae, which recorded 25 cases on Sunday, having reported just 1 on Saturday. Sunday’s data was reported by the Prachuap Khiri Khan public health office yesterday.

Provincial health officials have not explained the reason behind the surge in cases, other than to say the province has detected 2 infection clusters in the last 2 weeks. The clusters were reported at a military camp in the Hua Hin district of Nong Kae and at a sawmill in the district of Thap Sakae.

Hua Hin is popular with both foreign holidaymakers and local travellers and in 2019, welcomed 7 million tourists. With the arrival of the pandemic, that figure dropped to just 4 million in 2020, with a further drop to 2.6 million last year.