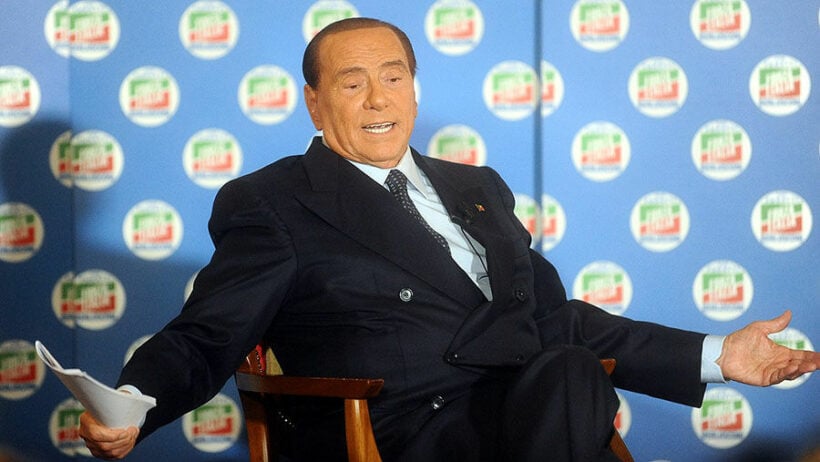 Silvio Berlusconi, the colourful and often divisive former leader of Italy, has tested positive for coronavirus, following a trip to the Mediterranean island of Sardinia. The tourist hot-spot has experienced a surge in new cases in recent weeks, thought to be a result of holidaymakers descending on the island, as is normal every August.

His personal doctor at Milan’s San Raffaele hospital, Alberto Zangrillo, says that despite displaying no symptoms, Berlusconi decided to be tested due to a recent holiday in Sardinia. His good friend Flavio Briatore, the owner of Sardinia’s Billionaire nightclub, tested positive last month.

83 year old Berlusconi has vowed to continue his political campaigning while self-isolating at his home north of Milan. Local elections are due to be held in Italy this month, with the former leader backing members of his Forza Italia party.

“Unfortunately, this too has happened to me, but I carry on fighting.”

In March and April, Italy endured one of the worst Covid-19 outbreaks in Europe, with many residents still reeling from the trauma of over 270,000 cases and 35,500 deaths. In recent months, things have improved, with the country finally managing to contain the spread of the virus. However, the annual August holidays and an increase in nightlife activities is thought to be behind a recent upsurge in cases.

Meanwhile, politicians from all sides have been sending their best wishes to Berlusconi, including one of his fiercest critics, foreign minister and former leader of the anti-establishment 5-Star Movement, Luigi Di Maio.

“I hope he will fight this battle with the strength that has always distinguished him.”

Another school closed after Covid-19 scare