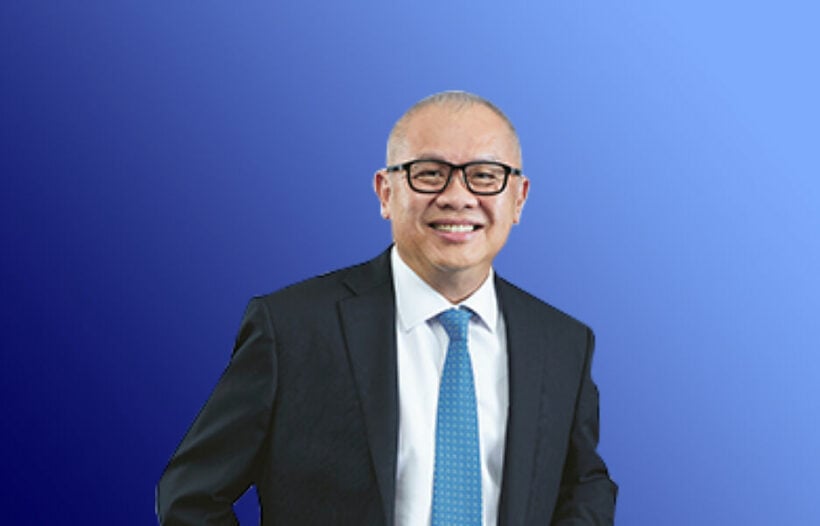 PHOTO: Deputy Prime Minister and Energy Minister Supattanapong Punmeechaow does NOT have Covid-19.

Today Deputy PM and Energy Minister Supattanapong Punmeechaow has quashed a rumour that he contracted Covid-19 in an entertainment venue on March 25. Alerts were raised as the Minister attended a cabinet meeting several days later. The minister denies that he has put anyone at risk of exposure and has already been tested for Covid-19 and is planning to be vaccinated quickly.

An outbreak just a few days ago from Bangkok entertainment area Thong Lor and Ekkamai has now been linked to at least 71 new coronavirus cases says the Department of Disease Control. Clubs, bars and other entertainment venues are high-risk locations that allow rapid spreading due to their poor ventilation and lenient mask-wearing enforcement. Research shows that this Coronavirus cluster actually originated at a venue in Pathum Thani and then employees, musicians and patrons spread it into the Bangkok bar scene. The 71 infections are spread throughout Bangkok and the three provinces of Pathum Thani, Nonthaburi and Nakhon Pathom.

The Bangkok Metropolitan Administration called for anyone who had been to the Thong Lor and Ekkamai area bars Krystal Club, Bla Bla Bar and Beer House between March 25 and 31 to go to their website and complete a risk assessment form immediately.

Supattanapong will not be filling out the form, however, as he was nowhere near the area on the date in question.

“On March 25, I was inspecting the government’s community development projects in Bueng Kan and Udon Thani provinces. After I heard that my name was on the list of ministers who might have visited Thong Lor entertainment venues mentioned on social media, I went to Udon Thani Hospital on April 4, together with all my staff, for a Covid-19 test. The result was negative for everyone.”

After confirming that he was not in Bangkok at the time, but rather was in the northeast of Thailand, the minister had his staff undertake Covid-19 testing and posted his own negative test results publicly as a reassurance to the public. Meant to instil confidence in the government and the economic team, the gesture was meant to quell any fears or continued rumours in the public and amongst his colleagues that he was anything other than healthy.

“I would like to thank everyone for being concerned about me.”