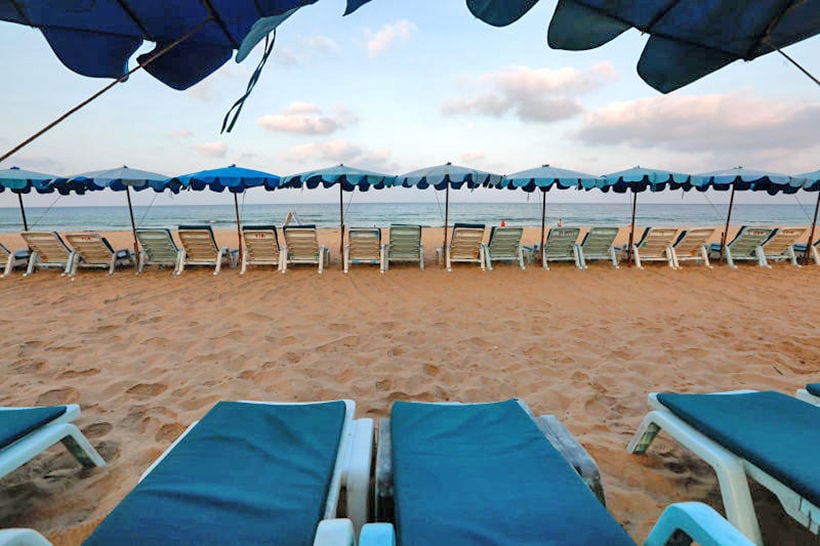 Phuket’s total infections thus remain at 191. 105 remainin hospital, while 85 have recovered and been discharged.

Although Phuket has the highest infection rate per capita in Thailand, it has reported only 1 death from the virus (although there remains conjecture whether the man died of injuries he sustained from a road accident before he was later found to be positive for Covid-19). The Hungarian man concealed his history of visiting the island’s Bangla Road red-light district, a hotzone of infections until the entire Patong district was officially shut down on April 5.

It was announced yesterday Phuket is to have a new governor, though the date of the transfer is yet to be revealed. No reason has been given but there has been dissent both from critics who thought he acted too slowly, and others who say the measures from Provincial HQ have been too harsh.

Phuket’s Governor Phakaphong Tavipatana will be shifted to Petchaburi province, southwest of Bangkok, where he will serve as governor. Petchaburi’s current governor will become the governor of Chaiyaphum province in Issan, and Chaiyaphum’s current governor, Narong Woonchiew, will arrive on the island to replace Governor Phakaphong. The transfer order will become effective when the transfers are published in the Royal Gazette. 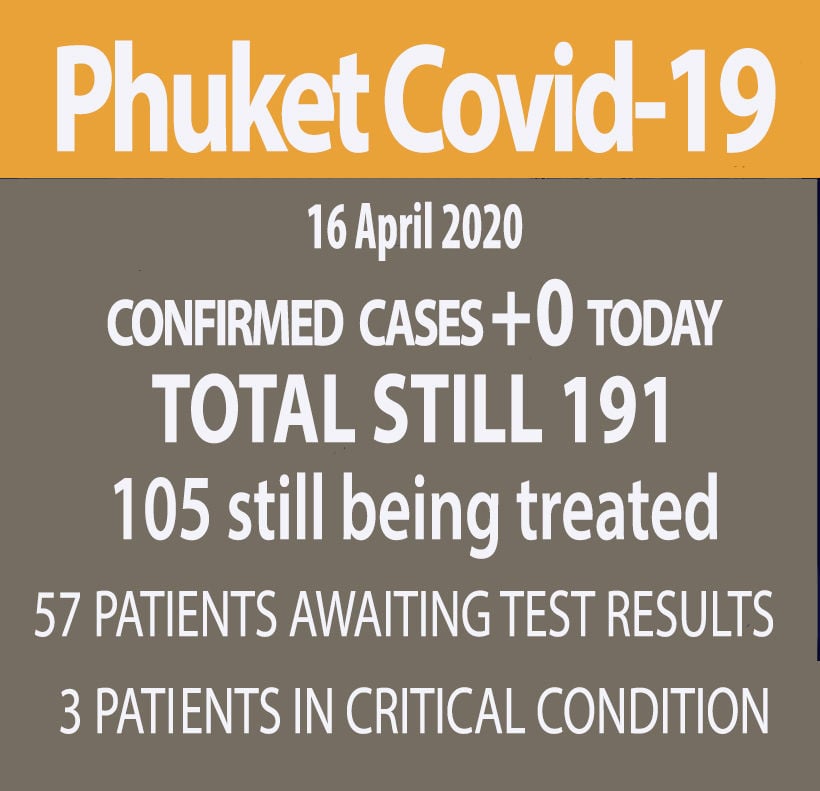