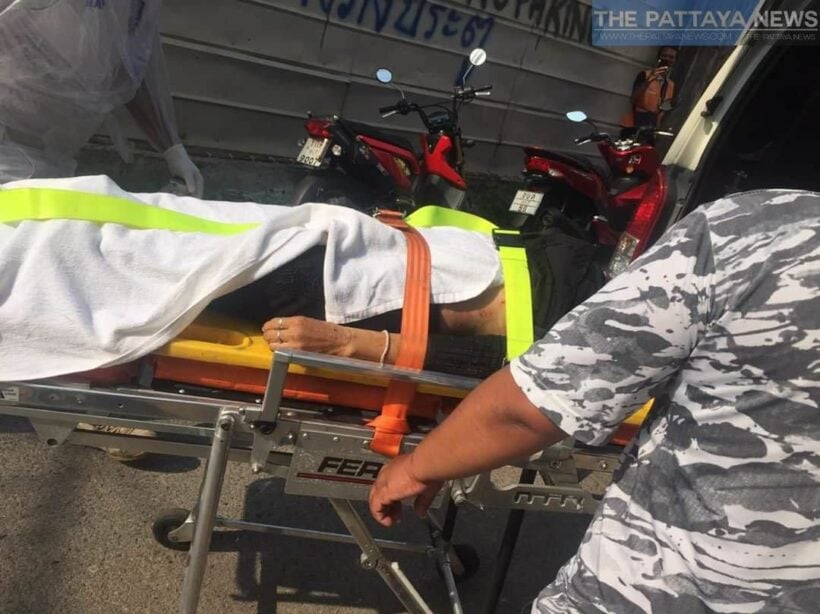 …and has allegedly confessed to the murder. The original story can be found HERE:

The suspect has now been identified as 52 year old Boonlert Khunmoon of Chon Buri’s Banglamung district. The victim was 50 year old Sudjai Rodmanee, the suspect’s ex-wife.

The incident took place near the Chon Buri Land Office in Pattaya mid-morning yesterday. Boonlert followed Sudjai on a motorbike to a street near the land office in South Pattaya. Boonlert told Pattaya Police that he’d been attempting to reconcile with her and wanted to repair their broken relationship. In his statement, Boonlert claims Sudjai rejected his attempts to reconcile and apologise, and he became “enraged”, using a weapon, described as a “lancet” to reporters, to stab her several times in the street before fleeing. Witnesses called police who pursued the suspect until  he surrendered. Police described him as “co-operative”.

Boonlert has allegedly confessed to all charges presented to him and plans to plead guilty to murder, according to the police report. He remains in police custody. 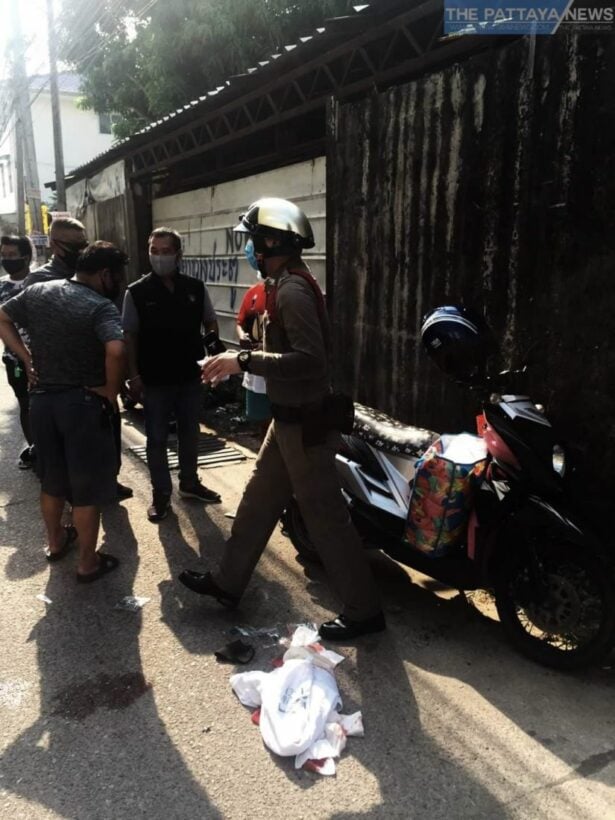