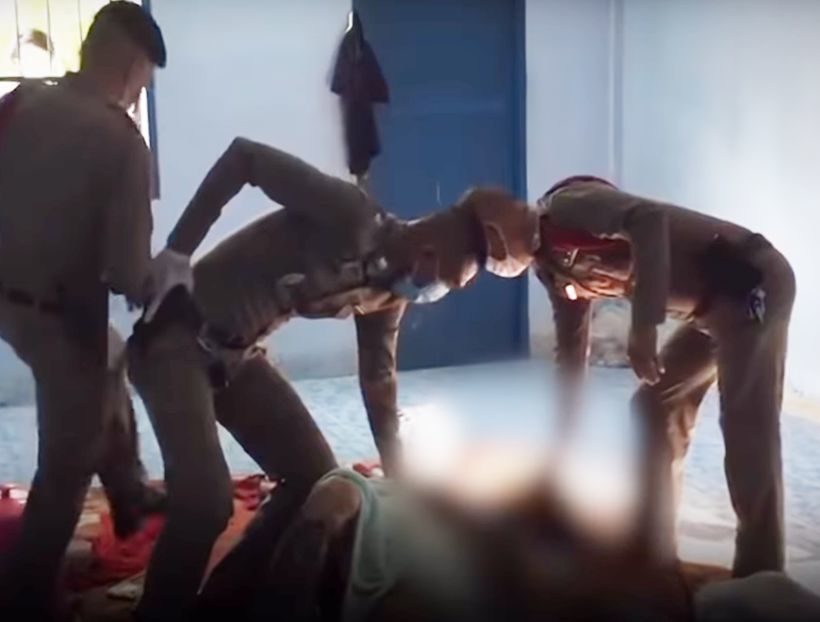 Wiang Sa Police Station in Surat Thani province was notified that a 32 year old Thai man was unable to control himself and was screaming continuously inside his house.

The man’s mother says that her son had just arrived back from Bangkok and she had locked him inside the house following the quarantine order. But after the 5th day of confinement, he started to show signs of stress and “loss of control”. She explained that her son had a history of mental illness and might not have been taking his medication while living in Bangkok.

Police officers told his mother to distract her son by talking to him while they snuck into the house via the backdoor. Once inside, they apprehended the man and took him to the police station. It took about an hour before they could calm him down.

He was later sent to a hospital to be checked by medical experts.