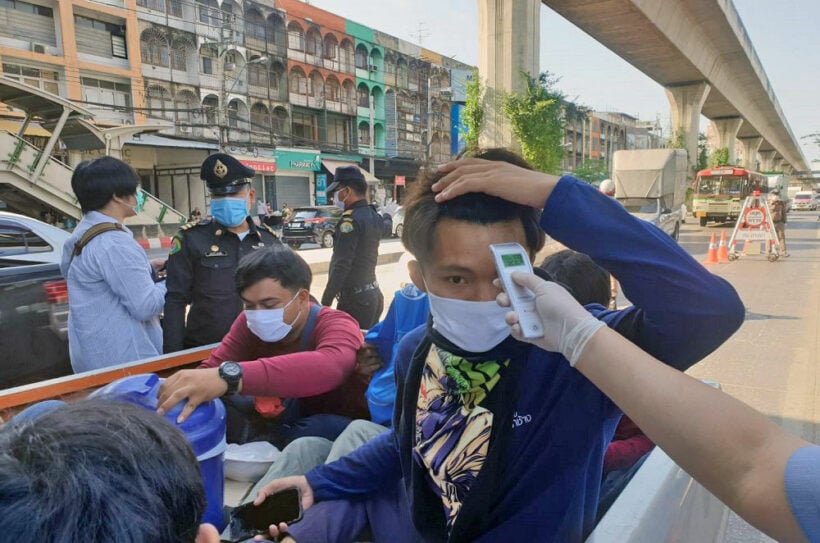 Health officials confirmed 28 more Covid-19 cases at this morning’s daily press briefing, down from 29 yesterday, bringing the national total to 2,700. An additional death brings that tally to 47.

96 more patients have recovered and been sent home, bringing the total of recoveries to 1689, or 62.5% since the outbreak began in January.

There were 30 new cases reported on Thursday and 29 on Wednesday. The figure also fell to 28 on Monday.

The Covid-19 virus has affected 68 of Thailand’s 77 provinces. 27 provinces reported no new cases in the 24 hour period covered by this morning’s briefing. 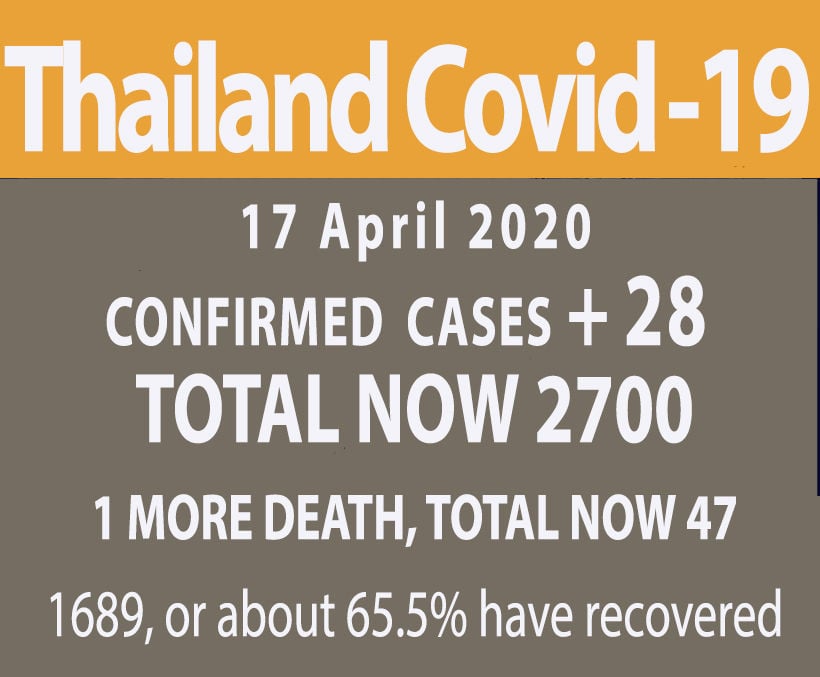 A spokesman said the woman who died was 85 years old andsuffered from diabetes and high blood pressure. She had been in close contact with an earlier confirmed case.

She was treated on April 12 for fever, a cough and shortness of breath and hooked up to a ventilator. A lung X-ray found severe pneumonia.

She tested positive for the disease. Her condition deteriorated on Wednesday and she died yesterday. 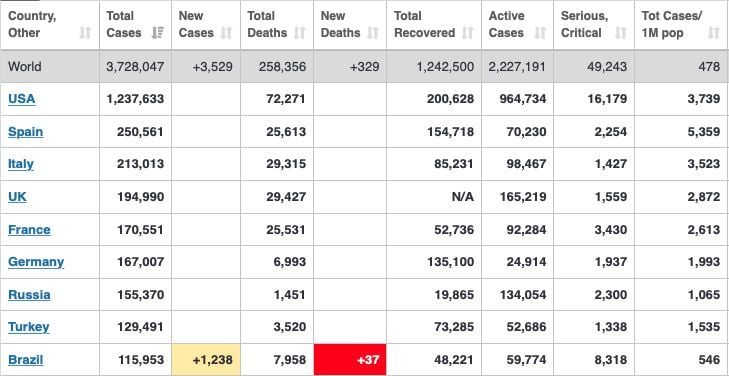 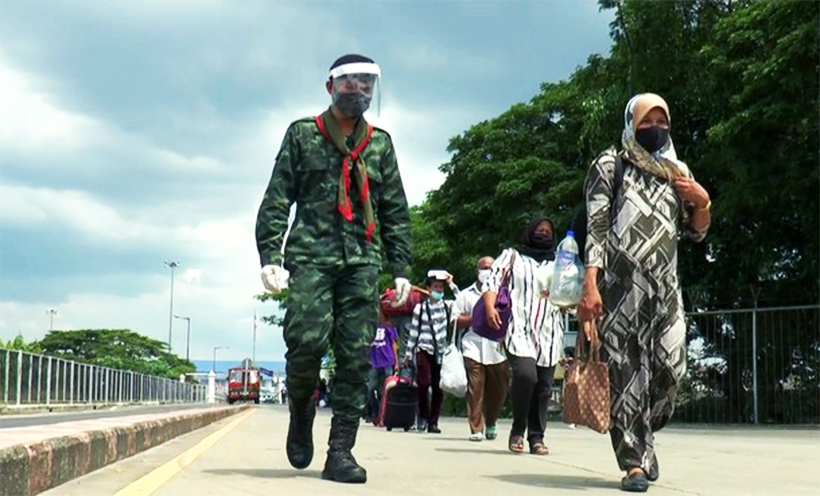