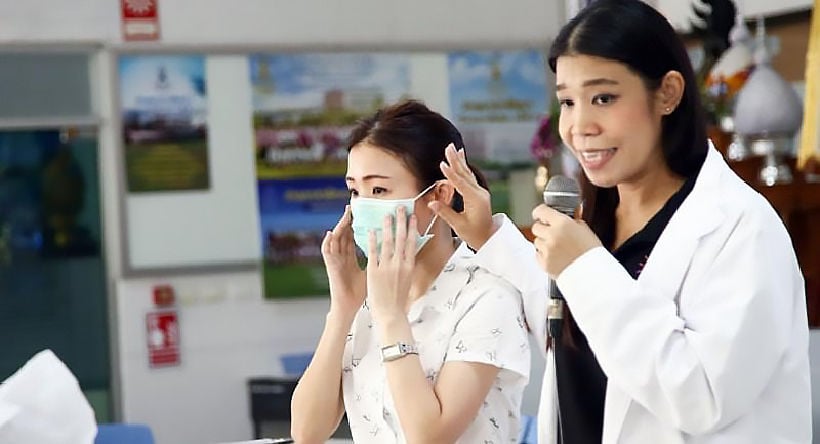 The Centre for Covid-19 Situation Administration reported 5 new national cases of Covid-19 today, bringing the total in Thailand to 3,009. No additional deaths were reported, leaving the accumulated toll at 56. Today’s number, while higher than yesterday’s 4, continues the encouraging trend of single-digit daily increases

There were 4 more infections on the resort island of Phuket this morning, which will be added to national figures tomorrow, as they were discovered too late to be included in today’s national tally, according to CCSA spokesman Taweesilp Visanuyothin. 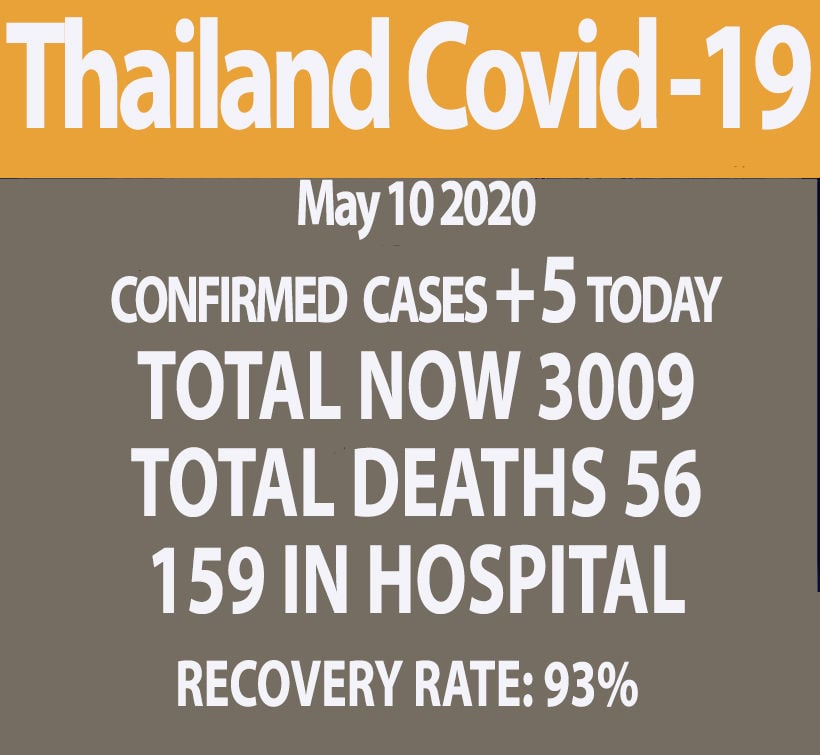 Of the new cases reported today, 2 were linked to previous cases and 3 had travelled abroad.

Shrinking numbers of new cases have prompted the government to allow some businesses to reopen after weeks of semi-lockdown. There is a strong chance that the government could re-open some shopping centres next Sunday but the CSSA will be making proposals for the cabinet to decide on Tuesday.