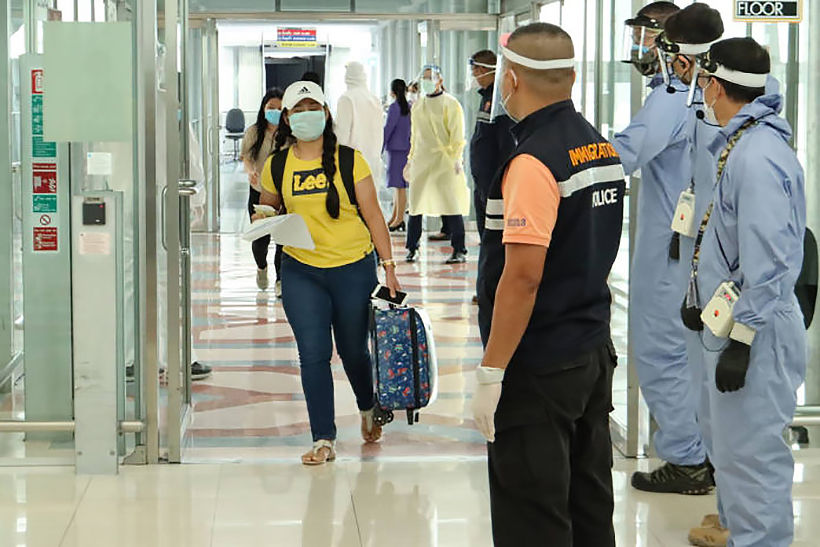 The Centre for Covid-19 Situation Administration reported 1 new imported coronavirus case and no new deaths today taking the total number of infections in Thailand to 3,135 since the outbreak began in January. The death toll remains at 58.

The CCSA says the new case is a 35 year old female Thai student who returned from the US last Monday. She was placed in mandatory state quarantine and tested positive for the virus on Friday.

The US ranked second in departure countries for Thai citizens repatriating, at 2,639. By far the largest number, 16,944, have come back from Malaysia. India ranked third at 2,544, according to the centre.

Thailand has now reached 20 days without a domestically transmitted case. The  CCSA has set the benchmark of 28 days to declare the country “virus-free”. As of today, 90 patients are still under treatment, 2,987 have recovered and been discharged. Thailand’s recovery rate is around 95%. 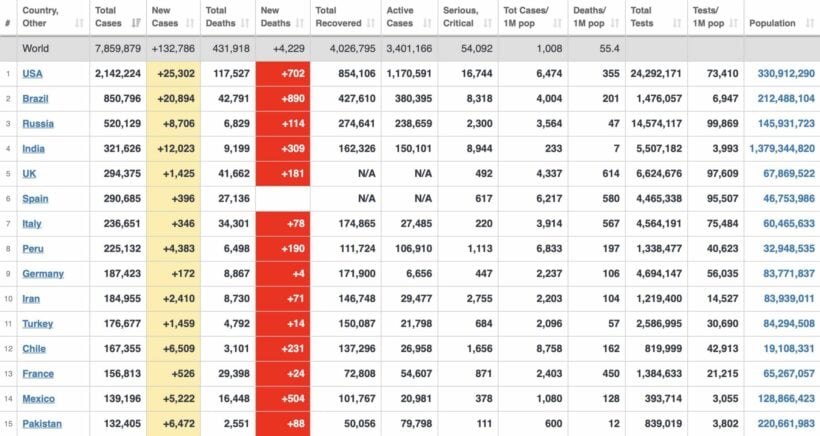