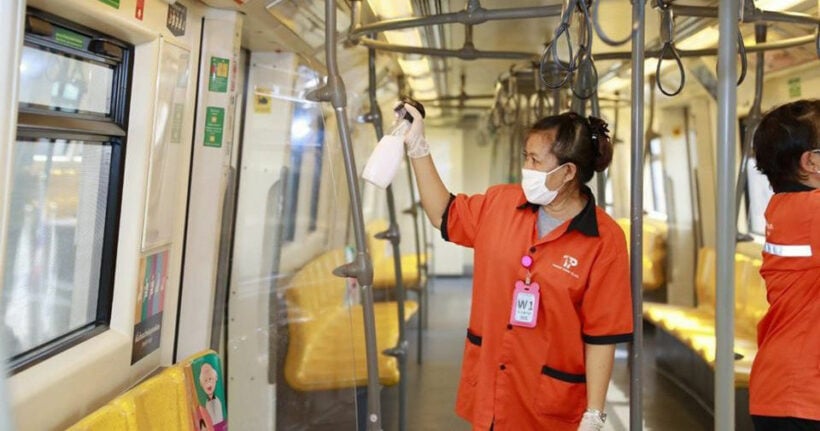 The Centre for Covid-19 Situation Administration announced 1 new case of Covid-19 this morning at its daily press briefing in Bangkok. Dr. Taweesilp Visanuyothin, spokesman for the CCSA, announced the new case is in Chiang Mai, which had previously been clear of new case reports for over a month.

The 39 year old man had recently returned from Phuket and is considered an imported case from the island. Taweesilp said the man is asymptomatic. 6 more people have recovered and were released from hospital overnight.

Thailand has had a total of 3018 cases of Covid-19  since the beginning of the outbreak in January. Of those 2,850 have fully recovered. There have been 56 deaths in total. 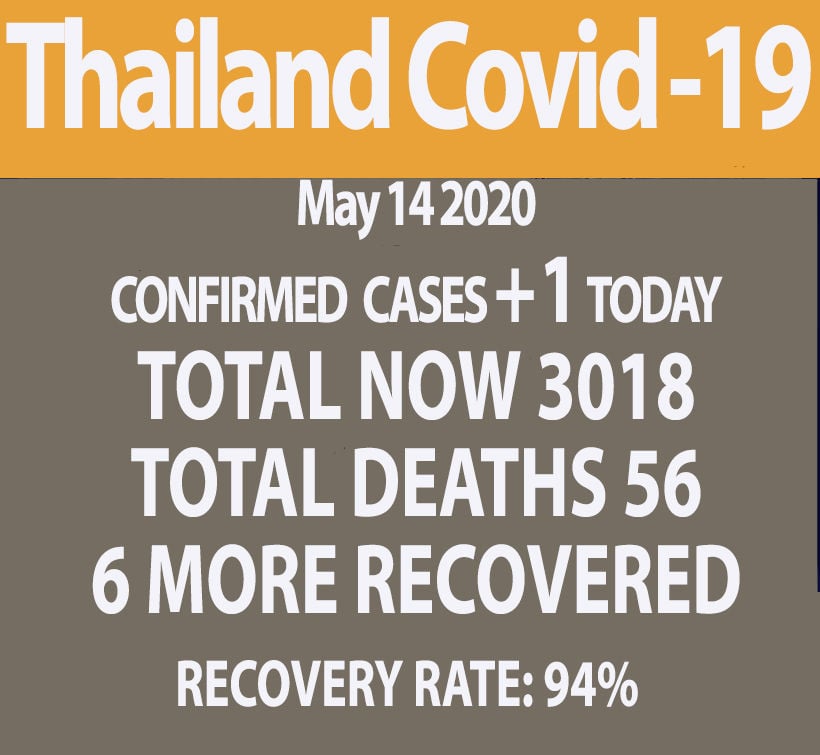