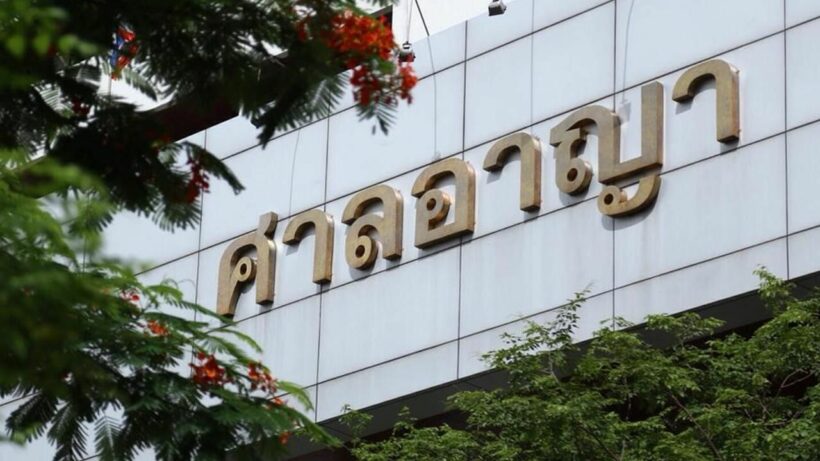 Tests results are negative for all 150 officials who came in contact with the recent Covid-19 patient. The patient, a 37 year old inmate at a Bangkok prison, tested positive for the virus this week after the country went 100 days without a local transmission.

From the time the inmate was detained on drug charges and went to court on August 26 to when he tested positive on September 2, he reportedly came in contact with 150 officials, according to an official from the Criminal Court.

Reports say the inmate was housed with 34 other inmates at the Central Special Correctional Institution. Those inmates have been tested, but the results have not been reported. The restaurant where he worked in Nonthaburi is temporarily closed and his coworkers are required to go through a 14-day state quarantine. The Department of Corrections says the inmate didn’t travel abroad and was not in contact with any known cases.

Nation Thailand did not report if the 150 officials who came in contact with the patient are required to quarantine or if they will be tested again. An official from the Criminal Court says they are following coronavirus prevention measures like wearing face masks, checking temperatures and regularly using hand sanitiser.

“We have also applied a touchless lift technology to reduce the risk of infection.”

“Our understanding is that owners may not take their dogs on the beach between 7 am and 7pm. They can between 7pm and 7am. They can use the grass area behind etc., at any time.
Most people who walk their dogs are actually local Thais and I would have thought a more reasonable ban from 8am or 9am to 6 pm would be far more well received as beach I understand is quiet before and after that.”