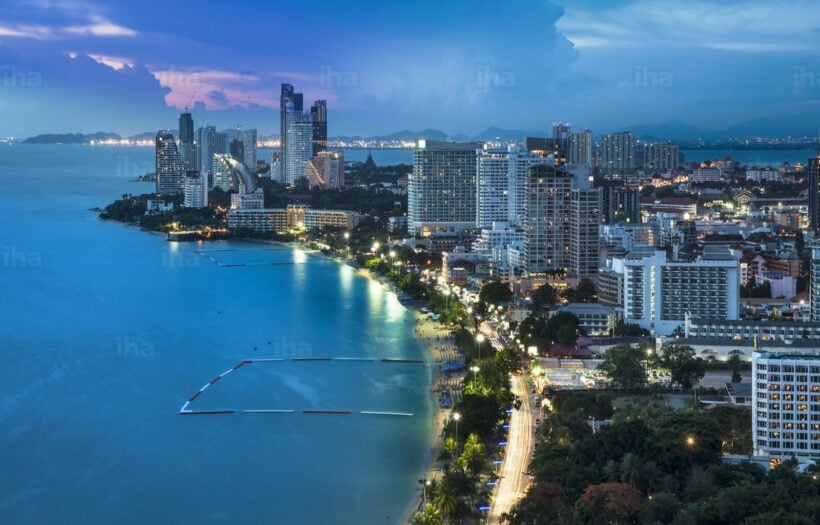 Authorities in Chon Buri announced yesterday that the last Covid-19 patient in the province has recovered and been discharged from hospital, making the entire province a designated “white zone – no recorded cases of Covid-19 in 14 days and not a single patient in hospital for treatment. Pattaya City has had no cases for 24 days and will reach the month milestone if no new cases are confirmed in the coming week.

The national government announced that the next phase of reopening businesses is scheduled for May 17. The vast majority of Pattaya businesses are in the entertainment and hospitality sector which is currently closed by the Emergency Decree. The list of businesses that will be allowed to open is yet to be finalised, and many expect that bars and entertainment will remain closed nationwide.

The government has made it clear, however, that it’s not basing reopening decisions on individual locations being clear of the virus, as they are concerned if attractions like beaches and nightlife venues reopen, people will be tempted to travel from areas that haven’t been clear of the virus for at least 14 days, potentially beginning a second wave of infections.

For now, Pattaya’s beaches, tourist attractions and famous nightlife remain closed, although it appears that the date of a potential reopening will be sooner rather than later if the current Covid19 situation continues improving.