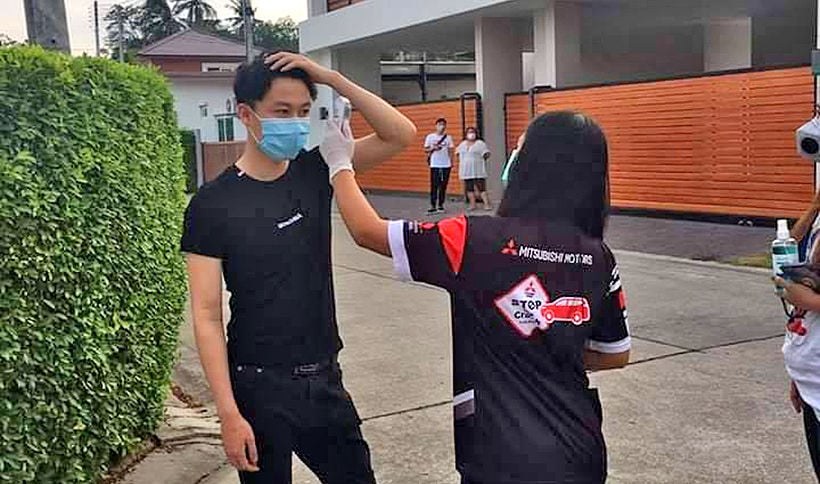 Four Chinese citizens have been arrested, after having their temperatures checked, in the Saku area, Phuket, after “defying coronavirus quarantine rules”. They spent Thursday night at Saku police station for leaving their rented accommodation without notifying authorities of their move from their previously registered address. Two of them were found at a house in Phuket Town, the other two had headed to a villa in Cherngtalay, Thalang.

The Saku police chief Kaken Nikrahatchai says that Phuket health authorities notified them that the 4 Chinese were missing from their registered address (overseas visitors to Thailand have recently been given a Sim card upon arrival and had to register their accommodation location on a government tracking app). The 4 had originally registered their accommodation in Patong.

“They said they wanted to move to a pool villa, so they moved out without knowing that they had to inform authorities.”

The group had entered Thailand legally and carried the requisite health certificates. They were checked for their body temperature, and none of them showed symptoms associated with the coronavirus, but police said they had to take precautions.

“They were surprised to see their passports being shared online. Everyone seems to be healthy, but we have to detain them separately from others until health officials can decide which charges and penalties to be brought against them.”

If found guilty, they face up to one year in prison or a 100,000 baht fine under the Communicable Diseases Act.

Phuket had a reported 41 cases of coronavirus as of Friday. Local health officials say that most of the infections have been traced back to the Bangla Road entertainment area in Patong. 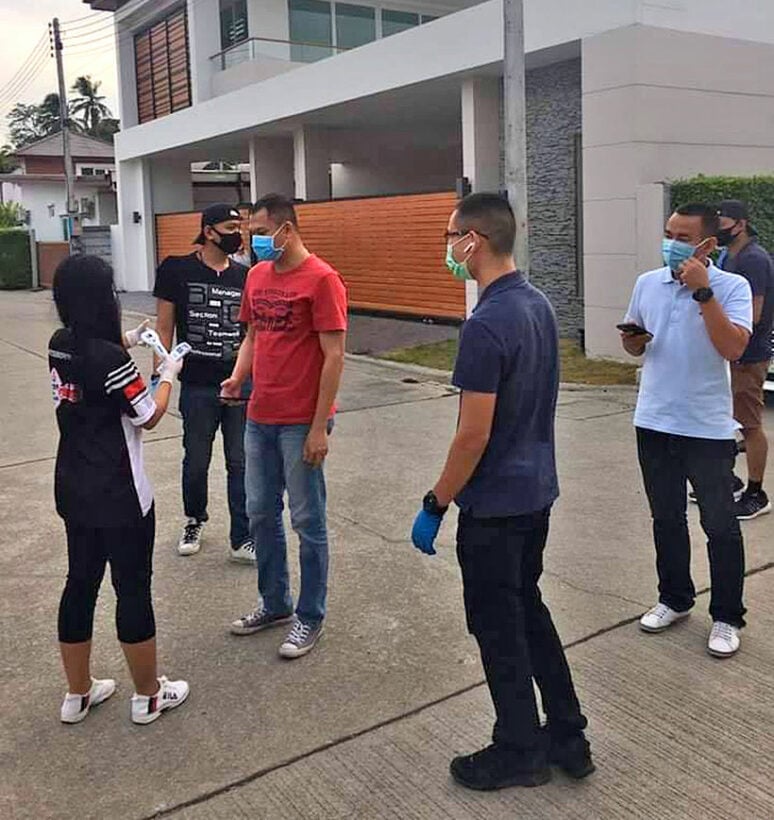