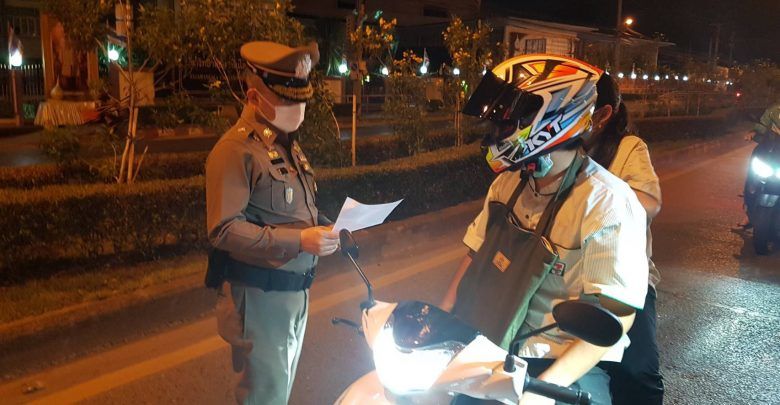 Yesterday 18,893 officers including police officers along with officials from the army, Ministry of Public Health and volunteers were on the lookout for curfew breakers. A total of 836 checkpoints were placed across the kingdom. On the second night of the curfew (April 4) officials reported 308 people arrested who had violated the 10pm to 4am curfew.

Police Lieutenant General Piya Uthayo, Assistant Commissioner-General, says that on the night of the April until the morning of April 5, 19,312 people were searched along with 14,344 vehicles.

Most of these people had valid reasons for leaving their homes during the curfew and includes those working in logistics, medical personnel, those working night shift, and others.

Out of the total number, officials caught 541 people breaking the curfew along with 404 vehicles.

A total of 308 people have been arrested and are being prosecuted accordingly. The curfew breakers are facing up to 2 years of imprisonment, or a fine not exceeding 40,000 baht, or both.  The rest of the curfew breakers were let go with a warning. 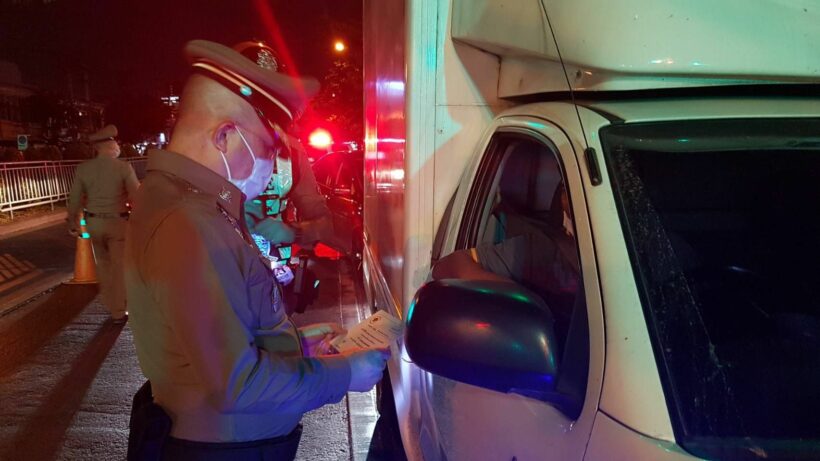