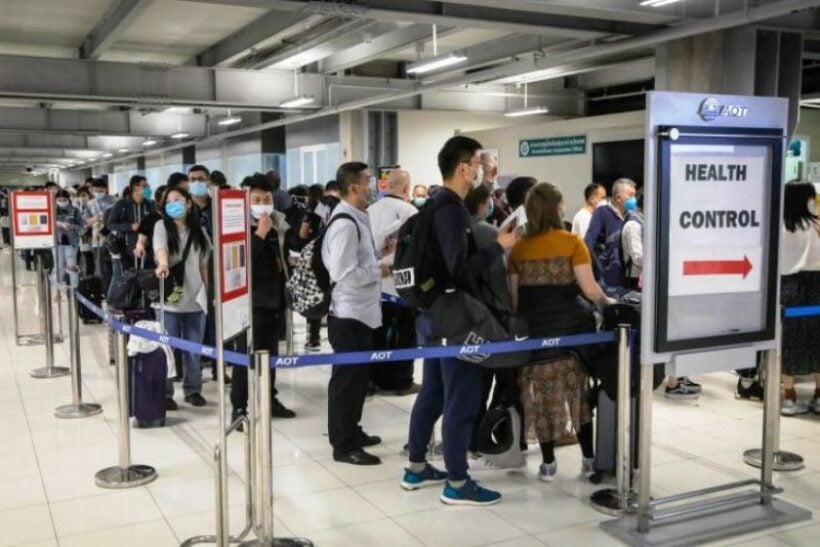 Thailand health officials reported 10 new Cvoid-19 cases detected mandatory state quarantine for those entering the country, adding up the total number of reported cases to 3,600. All cases were reported as asymptomatic at the time the results were confirmed. The cases came from Hong Kong, the United States, Kuwait and Russia, according to the Centre for Covid-19 Situation Administration. 7 of the new cases are Thai nationals returning home. 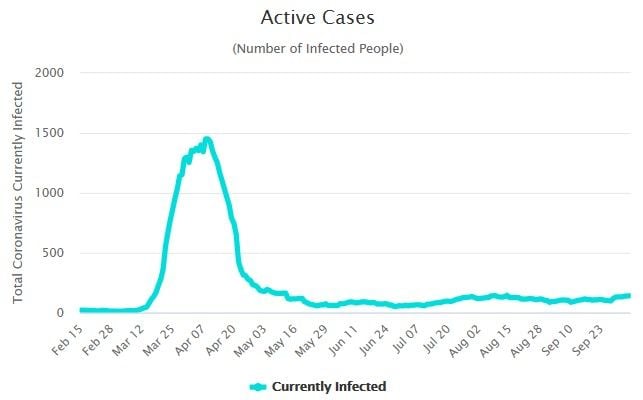 Active Covid-19 cases in Thailand as of October 5, according to Worldometer.