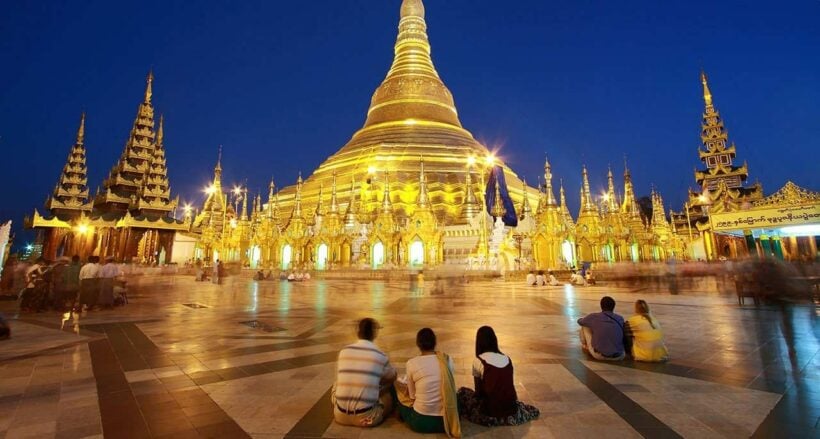 Myanmar has seen a slight contraction in tourist number during the first half of t2018. Tourist arrivals still reached 1,722,049 visits, a drop of 2%, according to the latest update by Hotel and Tourism Ministry.

Thai tourists remain the top source market but China is catching up. Other tourists are coming from Japan, South Korea, Singapore, India, Vietnam and Malaysia. Malaysians still need to apply for a visa, the only remaining ASEAN nation that has not been awarded visa-free status for travel in Myanmar.

From November to March, Europe’s winter months, Europeans remain a major source of tourists but the continuing Rohingya crisis is said to be restricting growth in this market following October 2016.

According to the ministry’s half-year update air passenger arrivals reached 651,986 at the three international airports in Yangon, Mandalay and Nay Pyi Taw (the capital). 682,100 visitors entered the country on visas, while another 1,039,949 were border pass travellers.

Myanmar tourism officials are expecting to reach 7 million visitors by 2020. Last year the figure reached 3,443,133 tourists, an increase of 18%.

Out of the 14 states and regions in Myanmar, Yangon Region, Mandalay Region and Shan State attract the most international tourists.